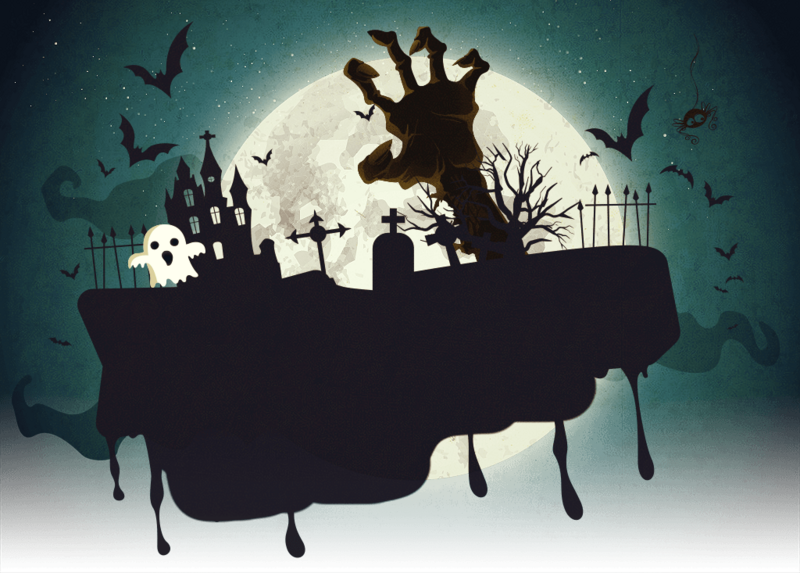 The judges pored over the hundreds of submissions in this year's Halloween Photo Contests, and they have finally narrowed them down and chosen winners for each site! There were so many incredible entries, from funny to scary and everything in between, and all of them were so very creative, so as always this was a really hard contest to judge! It took a little bit longer than we had hoped, but prizes are worth waiting for, right? We appreciate all the pictures that were submitted, and hope that you all had as much fun entering as we did getting to see everyone entries.

You can check out the winners for each site below, as well as see who has won the Mobile Nations No Tricks, Just Treats Halloween Contest grand prize!

Shredder gets away with April while the turtles are playing with their phones!

Headless selfies are a thing now.

The thing nightmares are made of.

Keepin' in touch with BBM.

This prom king is a winner!

This photo really delivered an iFright!

A killer look and a killer phone.

Even ghouls know Windows is the best.

No bones about it, this Lumia is awesome.

Winners will be contacted through Instagram or email later this week with information on claiming their prizes. To everyone that entered, thank you! See you all back here next Halloween!

It was hard to pick the best winners, so check out all of the entries on Instagram for more great costumes — just search for the following hashtags: #iFright, #LloydOWeen, #ScaryBerry, and #TrickOrWP.