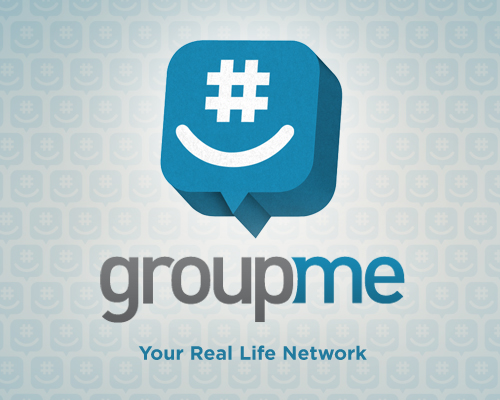 A few weeks ago we took our first look at the GroupMe beta for BlackBerry devices, and the response was quite overwhelming. The initial release was a public beta, but the folks at GroupMe have been beta testing a 2.0 release which is set to launch with a load of new features. In celebration of this update they have offered us 1,000 priority invites which will allow those users an early preview of the application. Some of the changes that will be found in this update are:

Whether you have used the service before, or are interested in giving it a shot, be sure to fill out the form here, and use the priority code of crackberry for early access. Get on it fast because once the 1,000 invites are gone that's it!!