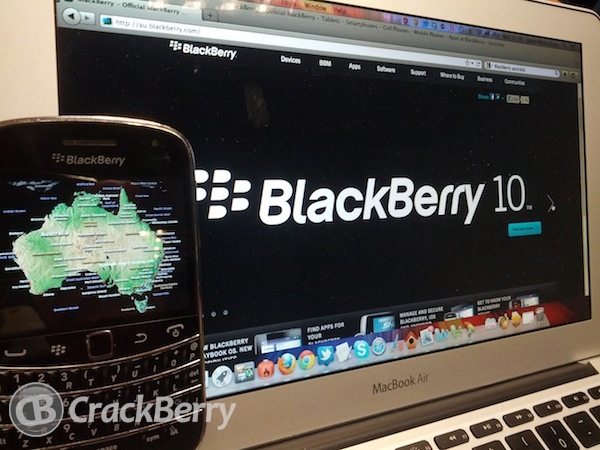 We reported just the other week how successful RIM's online gaming Port-A-Thon was and now the fine developers of Australia can take advantage of a local event taking place in Sydney.

The 'Got Game Port-A-Thon' will take place on Wednesday, December 5th at Fishburners in Sydney and will give Austrlian developers the opportunity to port their games over to BlackBerry 10 in preparation for the new platform being announced on January 30th.

There will be a team of BlackBerry technical experts on hand to help devs either port their games from another platform, or to turn a new idea into a fully functional application.

There will be incentives for developers who attend - those who complete porting on-site will get rewarded instantly and can earn $100 for every gaming app that is approved for sale in Blackberry App World for up to a maximum of 20 apps. Other bonuses include receiving a BlackBerry 10 Dev Alpha device, a prototype device running a beta version of BlackBerry 10 to help developers design and develop apps for BlackBerry, for every Top Arcade, Puzzle and Action game ported on-site.

If you have access to Sydney and want to join the BlackBerry 10 gang get registered now. You can do so here.