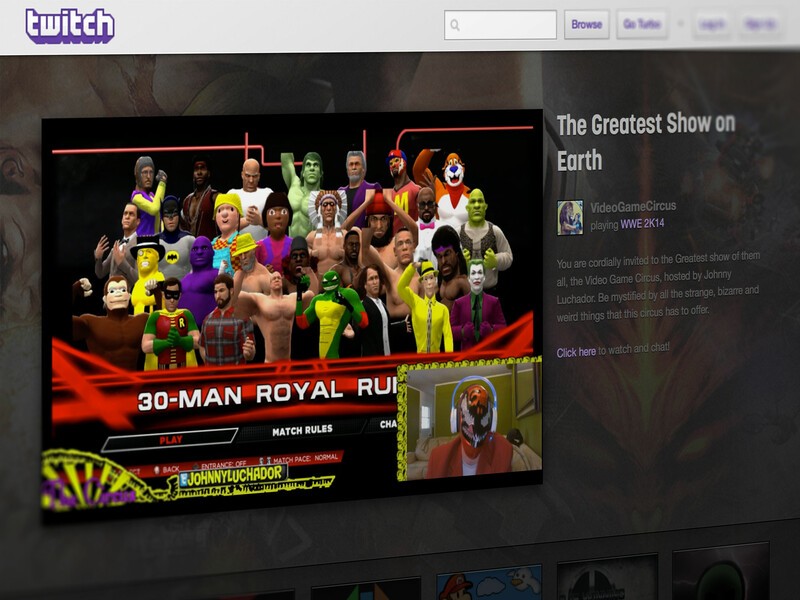 The deal, in an all-cash offer, is expected to be announced imminently, sources said. If completed the acquisition would be the most significant in the history of YouTube, which Google acquired in 2006 for $1.65 billion. The impending acquisition comes after longtime Google ad exec Susan Wojcicki was named CEO of YouTube earlier this year.

Depending if and how the deal ultimately shakes out, the price of Twitch could be almost two-thirds of what Google paid for YouTube itself. It would also give YouTube even greater reach in the online video space, something that will no doubt be looked at closely by federal regulators.

If you use Twitch, how would you feel about Google and YouTube taking over the service? Love the idea or hate it enough to consider switching over to Major League Gaming?