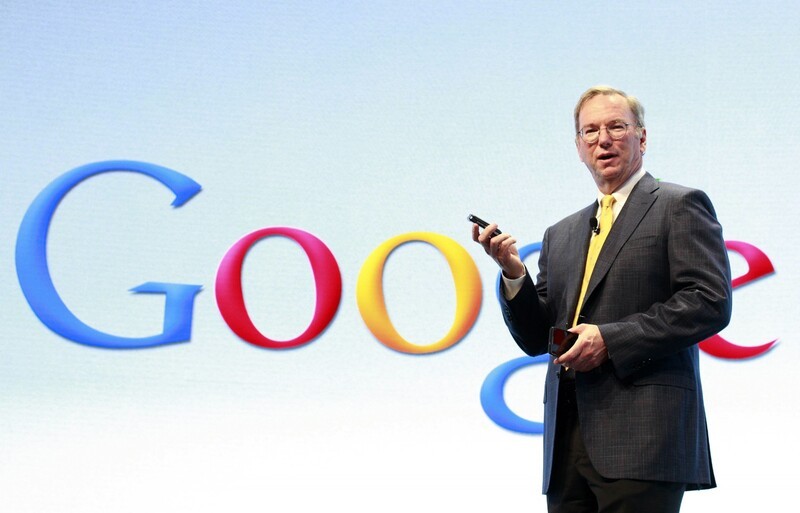 If you've been following CrackBerry for a while, you may remember way back when Google's Eric Schmidt was spotted using a BlackBerry not once, but twice. As it turns out, Schmidt is still a BlackBerry user despite his Google aura. According to The Guardian, Schmidt loves the physical BlackBerry keyboard and while there are certainly a good amount of Google's Android phones with a physical keyboard as well, BlackBerry remains his current phone of choice.

It's not uncommon to see execs using off-company devices. Marissa Mayer used an iPhone during her time at Google before leaving to head up Yahoo! in 2012 where she notably wrote off BlackBerry completely and even made Yahoo! employees get rid of their BlackBerry phones all together. She claimed the move was to help them get a better sense for mobile experience, but maybe she should be singing a different song and loading them up with BlackBerry Z10's now instead.

It's likely that Schmidt will keep to what he knows best and hopefully upgrade to a BlackBerry Q10 when it becomes available. From the sounds of it he won't be parting with his keyboard anytime soon, and that's totally fine with us.

Hey Eric - if you need any accessories, you know where to find them! :-)