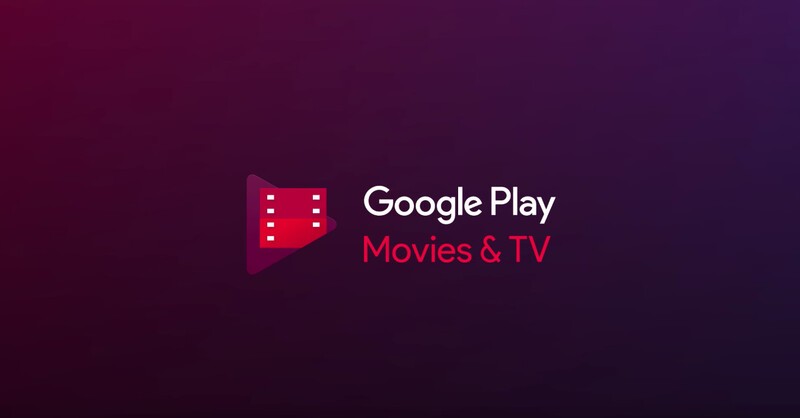 As more and more streaming services come online and providers launch their own apps, mixed with a whole slew of different licensing agreements, it has become quite a battle hunting down which service has what shows and movies available at any given time.

Google would, naturally, like you to use their services but in case you can't find what you're looking for in the Google Play Movies & TV store, they've now made it easier to find all the various places you might find a particular show or movie available for streaming, rental or purchase thanks to a new update that's currently rolling out for the Google Play Movies & TV app.

Personally, the thumbs up and thumbs down is something I will use often and hopefully it'll stop showing me stuff I've already watched/own and the new watchlist feature should be pretty awesome as well once you start using it. I'm always looking for new stuff to watch but sometimes I don't feel like paying $15 for it or whatever. With watchlist, I can just add it and Google will keep track of the pricing on it and let me know if it becomes available for cheaper.