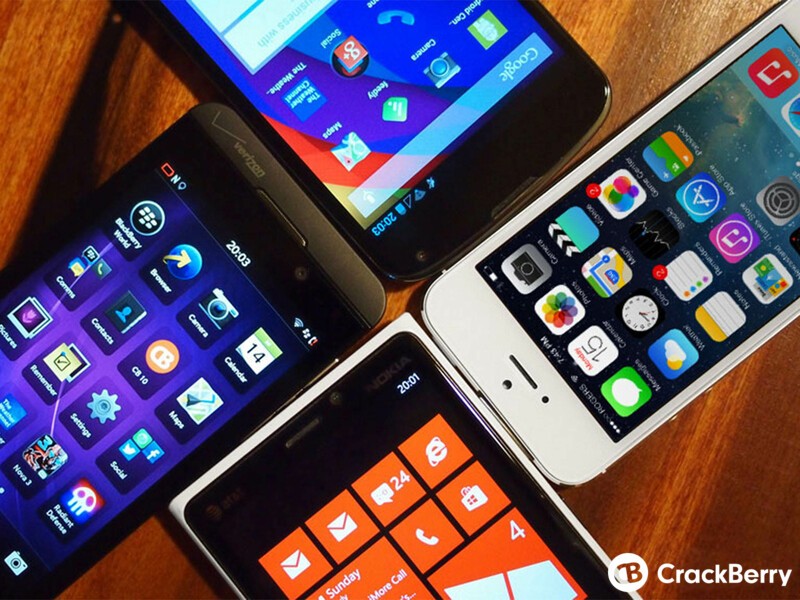 Patent-holding consortium Rockstar, which counts Apple, Microsoft, and BlackBerry among its members, has reached a settlement agreement with rival tech giant Google from a lawsuit originating last October. In its suit, Rockstar alleged that Google had infringed on seven search-related patents that it owned after winning a bid to acquire Nortel's intellectual property portfolio.

Reuters reported settlement of the lawsuit between Google and BlackBerry-backed Rockstar:

Google and Rockstar have agreed to settle "all matters in controversy between the parties," according to a filing in an Texas federal court on Monday. However, the document does not say whether Rockstar has also settled with handset makers including Samsung Electronics Co Ltd.

Details of the settlement were not disclosed.