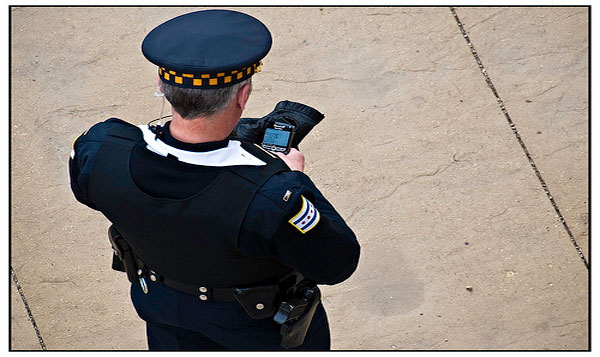 The next Police Force to introduce the BlackBerry solution is Gloucestershire Police. Around 641 BlackBerry smartphones have been to issued to Police Constables (PCs) and Police Community Support Officer (PCSOs) in the local area to help keep them on the streets more. Instead of being bogged down in the Police Stations filing paperwork for cases and incidents they need to log. Owning a BlackBerry allows the PCs and PCSOs to access most of the systems they currently use to carry out their work.

Financial problems had seen Gloucestershire Police forced to close 13 of its police stations in order to save money on their budget. Adopting BlackBerry smartphones would help in their bid to save money from annual costs.

It looks like more and more UK Police Forces will be adopting the BlackBerry solution. Known for being the best in mobile security, there really isn't any surprise that this is the case.

Source: This is Gloucestershire