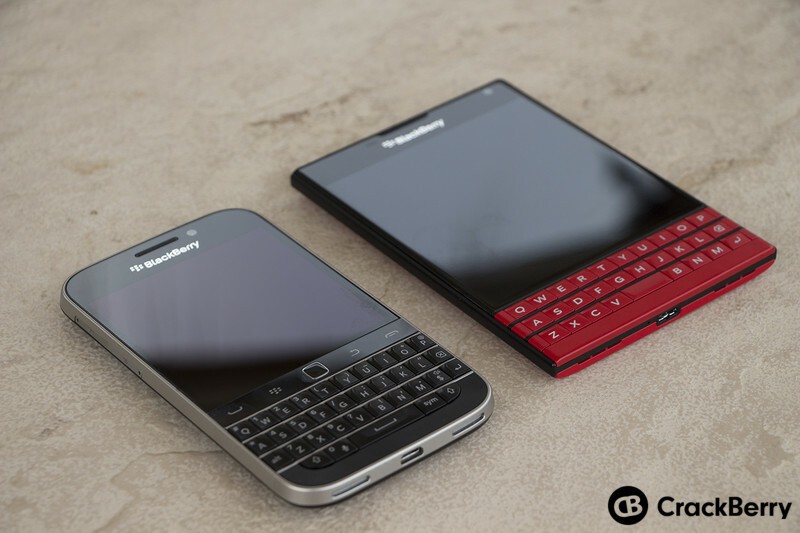 Ever since the release of the BlackBerry Priv, I think it's safe to say the CrackBerry community has been rather split when it comes to BlackBerry's phone offerings. Having both BlackBerry 10 and Android offerings on the table has caused many to reconsider their thoughts about Android.

Still, there's plenty of BlackBerry 10 users out there who believe BlackBerry 10 is, has been and always will be superior to Android. If you fit into that category, I want to hear from you. Drop a comment below and let me, and everyone else who reads your post, know the top five reasons you still feel BlackBerry 10 is better than Android.