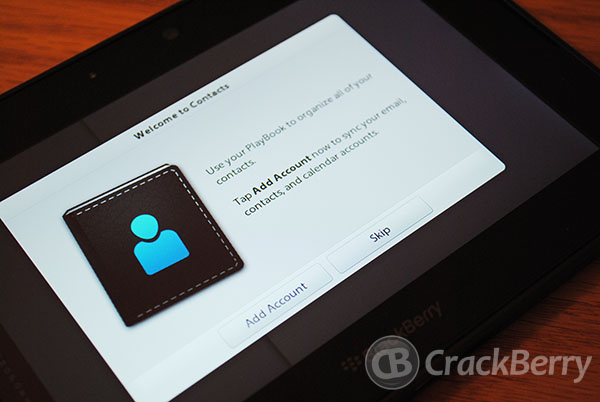 As you may or may not already know, RIM acquired Gist back in February of 2011 to help with better contact management solutions on Blackberry devices. For a while, RIM never interfered with the already existing services Gist was offering but now that we're well into 2012, the time has come for Gist to sunset their other offerings. It's not bad news however, as noted on the Gist blog:

In February of 2011, we agreed to become part of Research In Motion® (RIM®) and bring the Gist vision to millions of BlackBerry® customers and help create the world’s largest connected social graph. A few months ago, we shared exciting news about the new BlackBerry® PlayBook™ OS 2.0 Contacts app that we’ve been working on since joining RIM.  More recently, our team has been tasked with creating the native address book/contact manager for the next generation platform, BlackBerry® 10. In addition to our core focus on the Contacts app, we have been given expanded responsibility for everything social at RIM including BlackBerry® Messenger (BBM™), Facebook® and Twitter® apps and instant messaging as well as much of the identity platform (BlackBerry® ID), location services and user analytics features.

In other words, Gist is going all in with RIM and BlackBerry 10. Rather than trying to maintain everything, the Gist team will be focused on BlackBerry 10 and future solutions for BlackBerry smartphones. As of now, Gist has stopped accepting new user registrations and services will shutdown on September 15, 2012. If you're a Gist user who is looking to transition services elsewhere, you'll find the details on how to export your info on the Gist blog.