With the previous leaked photos of the BlackBerry 10 Alpha Developer device having already been shown off and confirmed by Research In Motion, we're now seeing a new batch of images fresh from the CrackBerry tip line. They don't show off much more than the previous leak but, they're of higher quality and you do certainly get a better look at the device. We're not seeing any signs of the OS it is running nor are we seeing the display turned on, but alas, we're not that far off now before it'll be officially unveiled this week at BlackBerry Jam and BlackBerry World. Enjoy the pics and stay tuned for lots more from BlackBerry World 2012!

PS. REMEMBER FOLKS... this is a developer device, for developers to test out their BlackBerry 10 apps. This isn't what the first BlackBerry 10 phone will look like, so don't start making comments on it as if it were such. Thanks :) 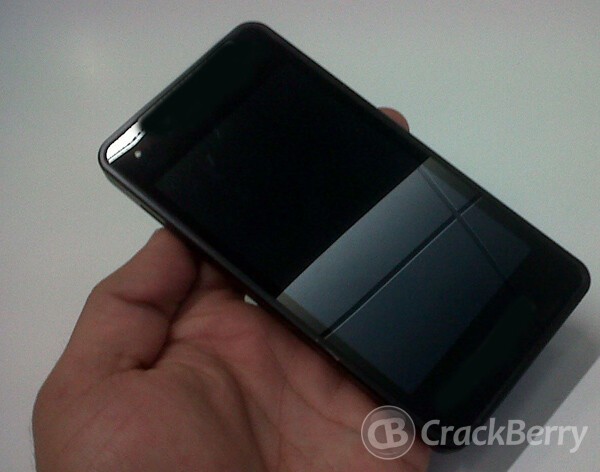