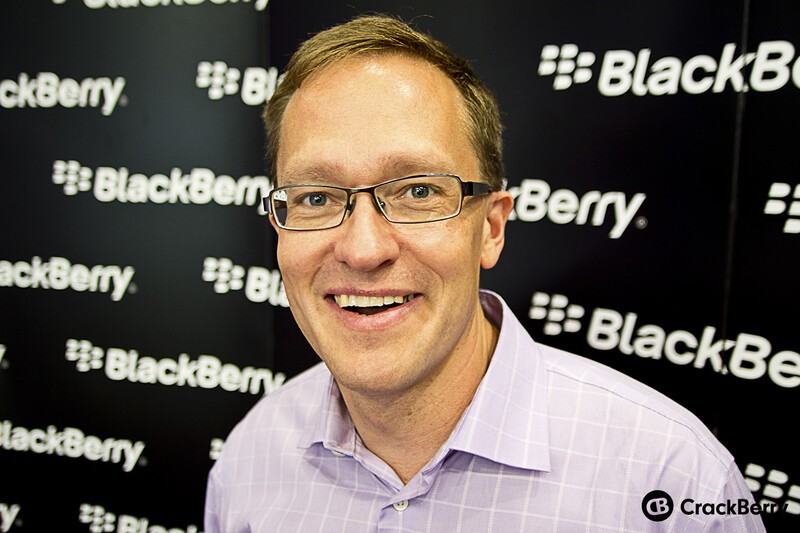 Update - BlackBerry has now confirmed the new round of layoffs in Waterloo and Sunrise.

While there are some unconfirmed reports of another round of layoffs hitting BlackBerry in Waterloo and Florida, there's one exit that can be confirmed. Gary Klassen, inventor of BBM has now exited BlackBerry after nearly 16 years with the company. Gary Klassen, who joined BlackBerry in 2000 as part of the BlackBerry 950 Software Development team, literally wrote the code for version 1.0 of BlackBerry Messenger, which at the time was known simply as QuickMessenger.

On the day when BlackBerry announced that BBM was going cross platform to support both iOS and Android in 2013, we had the lucky opportunity to sit down with Gary during CrackBerry Live, which is must watch interview. Needless to say, without Gary Klassen there would not be over 190 million people using BBM right now, so it's sad to hear of his departure. However, we certainly do wish Gary all the best in any of his next adventures and send thanks for all his awesome work.

At the time of publishing, BlackBerry has not responded to requests for comments.