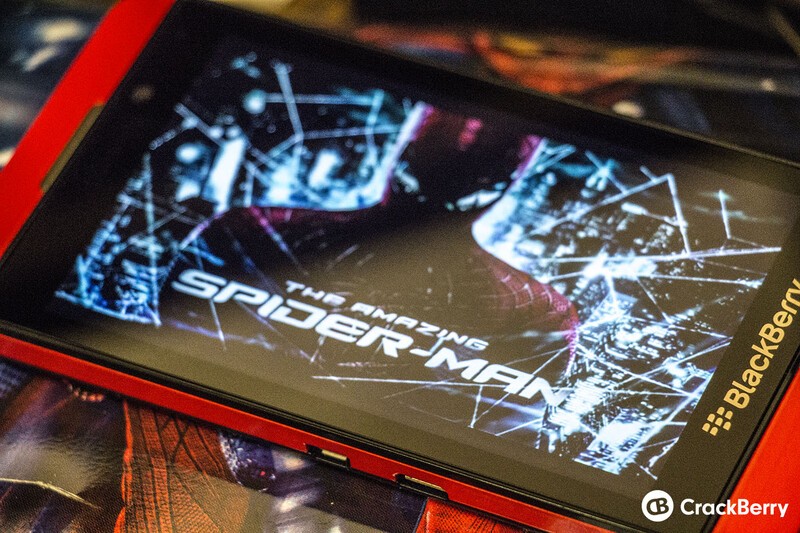 Since the launch of the BlackBerry Z10, Gameloft has been busy adding BlackBerry 10 compatibility to their BlackBerry World offerings in addition to adding new titles to the mix. While we're still waiting for The Dark Kinight Rises to appear, they felt some love for The Amazing Spider-Man was due and as such, that title is now available for BlackBerry 10.

If you've not played The Amazing Spider-Man, then you're in for a treat. With over 25 missions to play through, cutting edge-graphics and a pretty decent fighting system, gameplay on The Amazing Spider-Man is pretty epic. Want in on the action? If so, you'll have to set down $4.99 for the download. You can check out the trailer below, if you need to see it in action before laying down the cash.