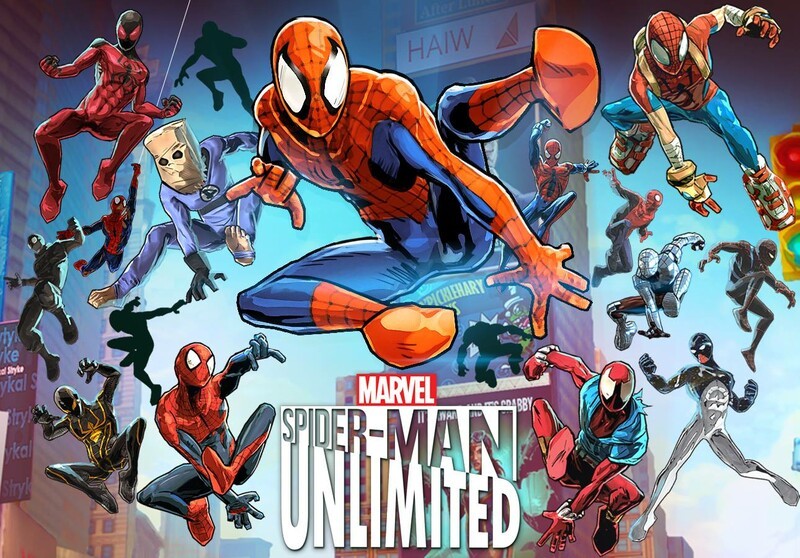 Truth be told, it has been a while since Gameloft has brought any of their bigger titles into BlackBerry World but the time has come to change that and well, they went with a good one. Your favorite web-slinging Spider-Man is back and this time it's via the free to download Spider-Man Unlimited.

Swing into a hand-drawn Comic-Verse in a brand-new episodic adventure! Unite the Spider-Verse and stop the new Sinister Six! The Sinister Six are moving from dimension to dimension, destroying each one – and ours is next! But it stops now... with an army of Spider-Men!

Yup, free to download and play and it's pretty awesome. Spider-Man Unlimited is available for all BlackBerry 10 smartphones except for the BlackBerry Passport, which honestly is a weird decision on Gameloft's part considering I've been running the Android version for weeks on my Passport but whatever. Maybe someone will realize they forgot to put a check in the Passport box. In any case, It's a pretty awesome game that adds a new twist on the 'Temple Run' style, so give it a go.