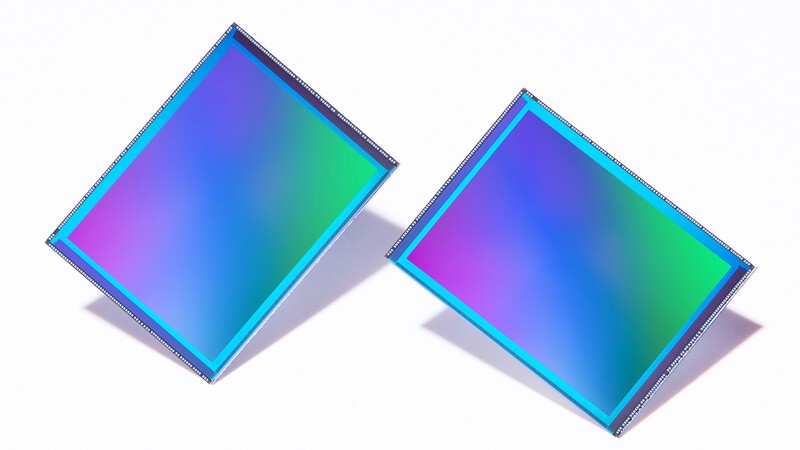 For a while years it seemed like the Megapixel War was finally at an end. After years of escalation, and attempts by some parties to find a path to end the arm's race, the combat slowly came to a stalemate. The hot war turned into a cold one, with resources poured instead into enhancing the capabilities of that CMOS tech instead of just their raw firepower. While occasional skirmishes broke out, the battle for camera supremacy was largely waged in software instead of hardware. No official truce was ever called, but the cessation of overt hostilities resulted in a calm that began to seem normal.

The idea of that calm has been cracking recently, first with Chinese forces pushing higher-and-higher megapixel counts into their products. But their actions were largely ignored in the west as not threatening. But the dam cracked in the last year, with Samsung pushing multiple phones with 48MP sensors, Apple abandoning its years-long self-imposed cap at 12MP, and Google's Pixel leaving behind the 12MP sensor around which it had spent years building an imposing custom software suite.

Samsung made a big statement last year with the huge 108MP sensor they crammed into the Galaxy S22 Ultra. And they're bringing a veritable cannon to bear with the upcoming Galaxy S23 Ultra: the new 200MP Isocell HP2 sensor.

Two. Hundred. Megapixels. For comparison's sake, a 4K display is 8.3MP, so the full-resolution image this 200MP sensor can produce would fill a stunning 6x4 array of the 4K TVs without sacrificing any detail.

What is anybody supposed to do with a 200MP camera?

This is a marked shift in the camera hardware oneupsmanship. Where previously companies might slightly tweak their megapixel size while aiming for larger sensors with larger individual pixels, Samsung is opting to cram many more smaller pixels onto a reasonably large plate — 0.6μm on a 12mm-diagonal sensor.

But unless you switch into a potential "Pro" mode on the Galaxy S23, you're never going to see 200MP photos out of this camera. What would you do with that big of a photo anyway? Samsung instead intends to engage in a process called "pixel binning", where it combines the data from a set of neighboring pixels to enhance the brightness and color data of the final image. In most settings it will largely bin together a 2x2 block of pixels to instead output a 50MP image (still pretty darn big), and in low-light it'll wrap up a 4x4 grid of 16 pixels worth of data to amp up the brightness in a 12.5MP image.

You might be asking why they need a bunch more pixels to do that instead of just using a smaller number of larger pixels. After all, there number of photos hitting the camera sensor hasn't changed, it's just being divided into even smaller pixels and thus each pixel gets even less photo energy and thus data.

Having a huge megapixel count has a few advantages. First up is autofocus, as the camera can pull on data from all of those pixels to find the crispest details, even if it won't be as sharp in the final photo. It's also helpful for 8K video, which can use more of the sensor's width without having to dramatically crop. It even allows for better digital zooming in 8K video without sacrificing too much detail.

But the biggest bonus is for zooming. While the Galaxy S23 Ultra will no doubt have a full array of cameras at varying zoom levels, having more pixels available in the primary camera will allow for the preservation of detail when scaling between that 1x wide-angle camera and the 3x zoom camera.

While Samsung will no doubt make a big deal about the 200MP sensor itself, we need to take it with a grain of salt. You won't see the 200MP photos, and you wouldn't be able to do much with them anyway. But you could very well see the tangential benefits of all that raw data pouring in from the sensor and how it can improve the quality of smaller-megapixel photos and video.

There is one thing you can absolutely count on, though: Samsung will stamp "200MP" in big bold characters onto every advertisement for the Galaxy S23 Ultra, because they know that will get attention.