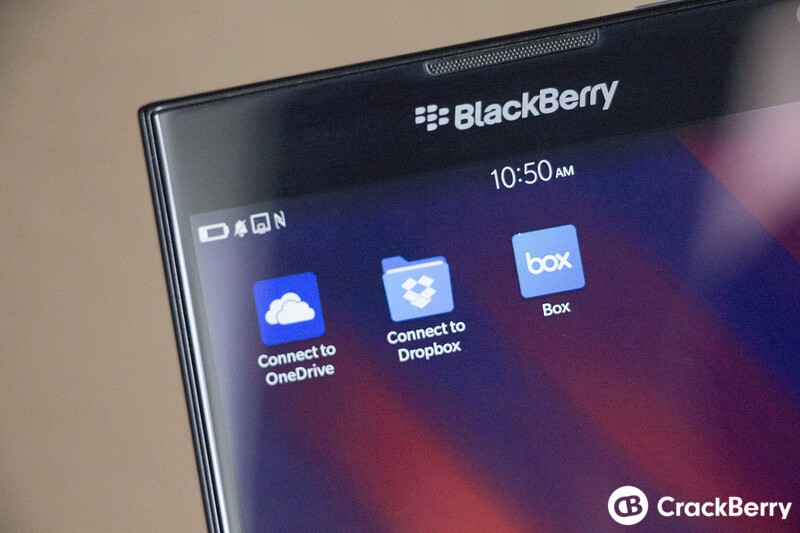 As BlackBerry 10 continues to age, features that were current when it was released have also started to age and change. One of the latest to come to an end is support for the built-in Dropbox app, which tapped into the native file manager. As of Sept. 29, Dropbox shut down their API v1 that the built-in Dropbox app relied on and with no update in sight for the app, folks now have to look for alternative apps for Dropbox access.

Don't care about Dropbox but still want a native app?

I know, the options if you still want a native app and Dropbox access are pretty much non-existent but what can ya do. If the app doesn't get updated and developers who created apps that tap into Dropbox, such as PlayCloud 10, don't update their apps, the options become pretty slim. Still, with the Android Runtime in place and largely working, most Android apps will still work for tapping into Dropbox on BlackBerry 10, it just won't be the same experience. Have an app you're using? Let us know in the comments.

View a community list of BlackBerry 10 native apps that still work and are updated!