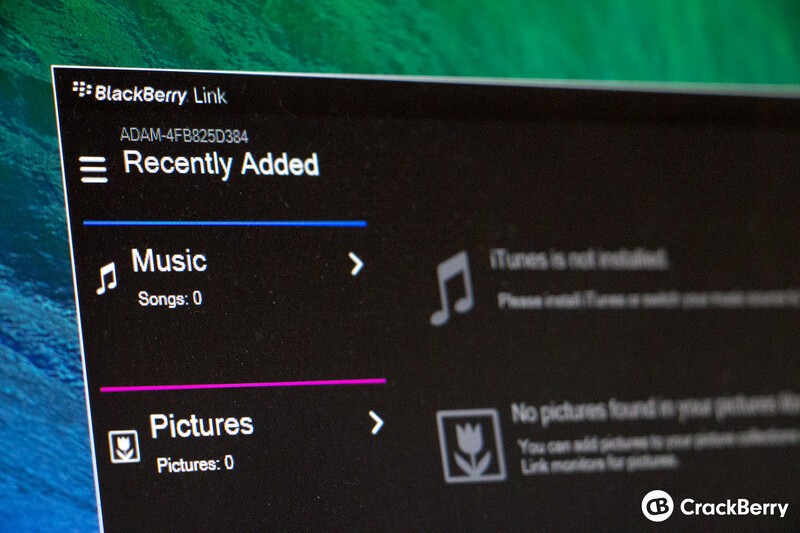 Lately, in the CrackBerry Forums, there has been an influx of folks having issues with using BlackBerry Link on macOS Sierra and Windows 10. The problems range anywhere from the app simply not opening to it crashing to it not synching items correctly.

Now, there's certainly workarounds for some of these problems that do pop-up and I'm not saying the apps don't work at all, because they do for many but it's important to note that the BlackBerry Knowledge Base for BlackBerry Link on Mac and Windows has recently been updated to state that BlackBerry Link is not officially supported on macOS Sierra or Windows 10. If you have it working fine, great! But if things get messy, then know that it is not officially supported.

If you're having problems with Link on either of those two operating systems, there's a valid reason for it, and at this point, there's no indication from BlackBerry that Link will be updated to add support for those systems.