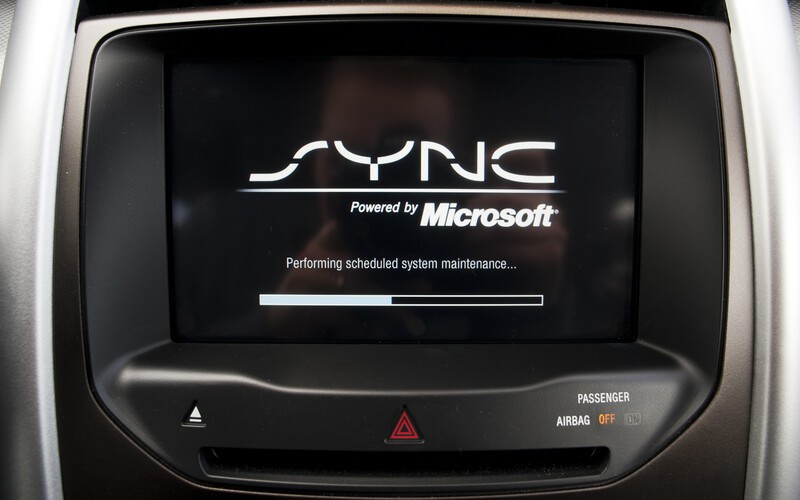 Ford is reportedly ready to ditch Microsoft in favor of BlackBerry's QNX car platform in future upgrades of its in-car Sync system. Ford has had various issues with their MyFord and Sync systems over the last few years, bringing down their quality ratings and causing them to seek other options for their vehicle infotainment systems. They are said to be making the switch to the QNX platform for all of these systems in the very near future.

"Ford works with a variety of partners and suppliers to develop and continuously improve our in-car connectivity systems for customers . We do not discuss details of our work with others for competitive reasons. We are absolutely committed to leading and innovating the smart technologies and in-vehicle connectivity that our customers want and value.”

The QNX platform is already available in a while variety of vehicles including Acura, Audi, BMW and Land Rover. If Ford does use QNX in all of their systems going forward, it could stand to be a huge deal for BlackBerry & QNX.

When asked about the change from Microsoft to QNX, Ford did not deny any plans.