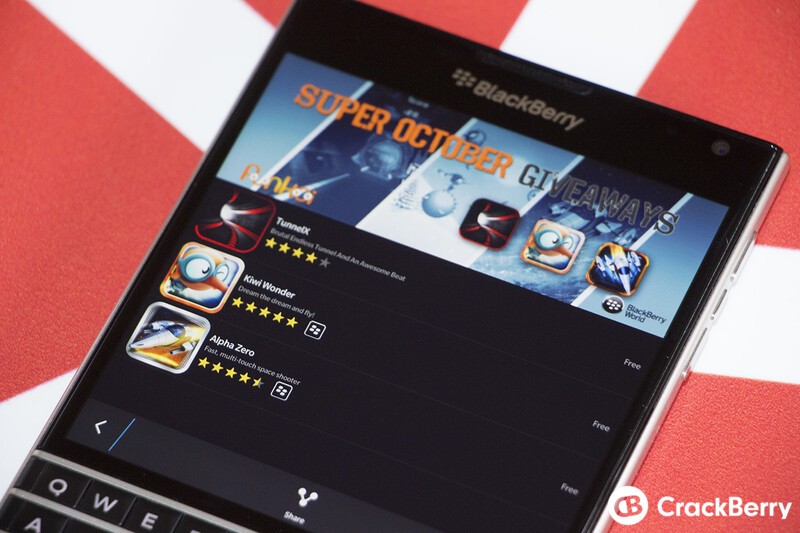 Funkoi makes some of the best games on BlackBerry 10 and for the month of October they're hosting a super October giveaway in BlackBerry World. The giveaway consists of three of their best games, so it's a deal you're going to want to take advantage of if you don't already own them.

All three of the games are supported across various BlackBerry 10 devices, the only one seemingly not supported on all of them is the Porsche Design P'9983, so they should be accessible to mostly everyone.