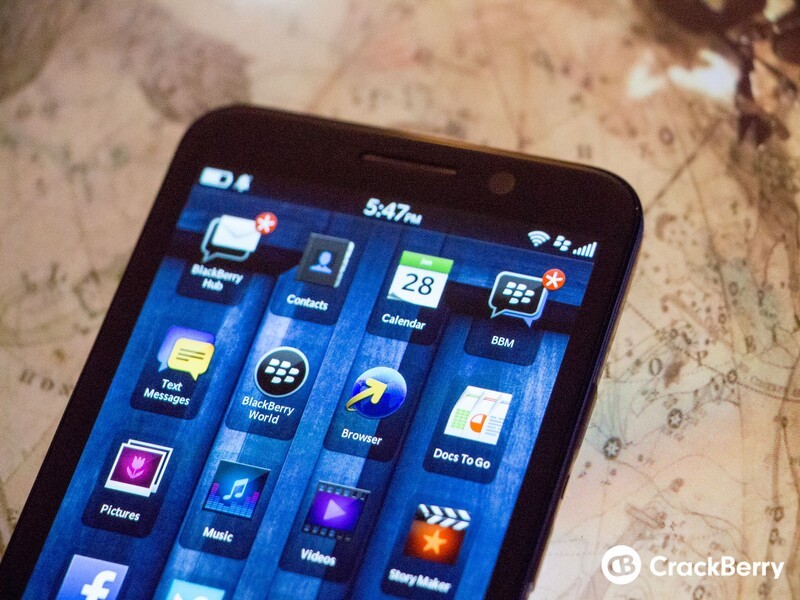 What a day it has been so far. Since early morning folks have been filling up the CrackBerry Forums to let us know that they've received the BlackBerry 10.2.1 update for whatever BlackBerry 10 device they're running. Now that we've had some time to sit back and look through it all, it's pretty clear BlackBerry worked with a lot of carriers to get this out to as many people as possible in one shot.

Yes, there's still some folks waiting to get the update but have a look at this list of carriers that already have it. It's pretty massive and to be sure, there's undoubtedly some that we missed while compiling it given that it's simply based off of data from the forums. If you need to know whether or not your carrier has released the update check below.