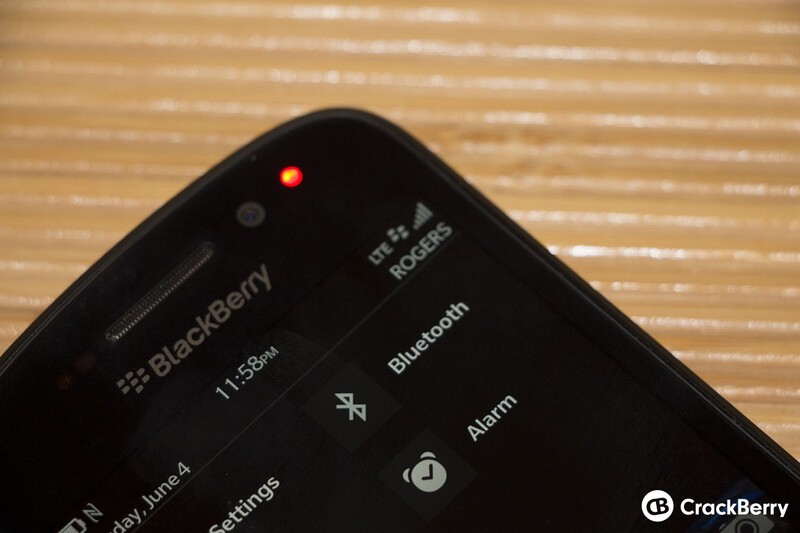 In a ruling that's resulted in a $40 million fine, the U.S. Federal Trade Commission's smacking down TracFone's speed throttling of customers that were paying for unlimited data service. The case in question only applies to TracFone, but it helps to reinforce a precedent that could apply to even the larger carriers in the United States.

While AT&T and Verizon don't offer unlimited data plans anymore, both Sprint and T-Mobile do, and both have implemented some form of slow-down. Sprint's throttling comes only on heavy users in congested areas (a practice Verizon had considered for legacy unlimited plans but back away from).

The FTC's taking a dim view of TracFone's practices:

"TracFone broke the "unlimited data" promise it made to millions of consumers by substantially reduced the speed of their service if customers went over certain fixed limits in a 30-day period. Throttled customers often experienced slow-downs of at least 60% and sometimes even 90%, significantly impairing their ability to engage in the very activities people buy a data plan for. Customers whose service was cut off couldn't send or receive mobile data at all."

TracFone's settlement with the FTC will have that $40 million fine directed to a fund to refund affected customers. Additionally, TracFone's now been directed to "clearly and conspicuously" describe the limits customers might face on speed and quality of the data service for which they pay.

While TracFone is small potatoes compared to its bigger rivals, the FTC's laid out some pointers that other carriers should take away from the settlement. Namely: uphold truth-in-advertising principles and don't let your ads be deceptive.