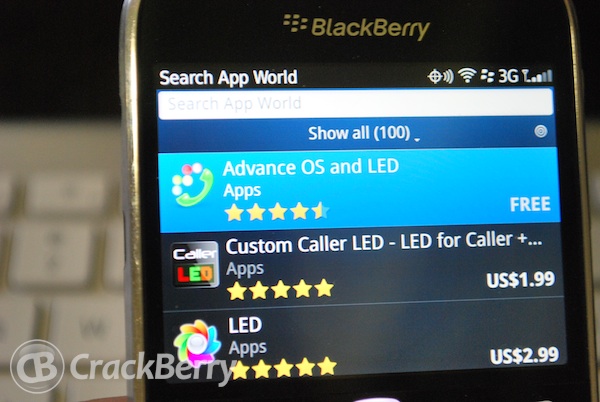 Advance OS and LED is a great app and you can't argue with the price tag.If you love customization and have been wanting an app like BeBuzz, try Advance OS and LED now. Pick it up for free in BlackBerry App World and hit the forums for more discussion.