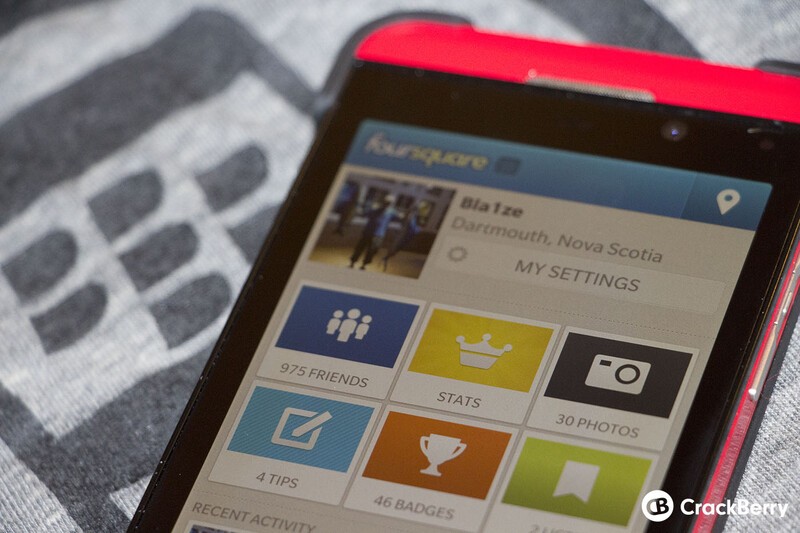 With the last update to Foursquare arriving back in August, I suspected we'd soon be seeing another update and it has now arrived. This update concentrates on speed but there's several other changes within that make the version jump to 10.3.0.1342 pretty significant. Thankfully, we don't have to guess at what's been added and fixed as Foursquare has laid out a nice change log for us all.

All combined, that makes for a pretty sweet update and if you've not already grabbed, you can hit up BlackBerry World and get it downloaded right now. Be sure to leave some comments and let us know how it's working for you. Personally, it seems quite a bit faster to me but i never really thought it was a 'slow' app to begin with.