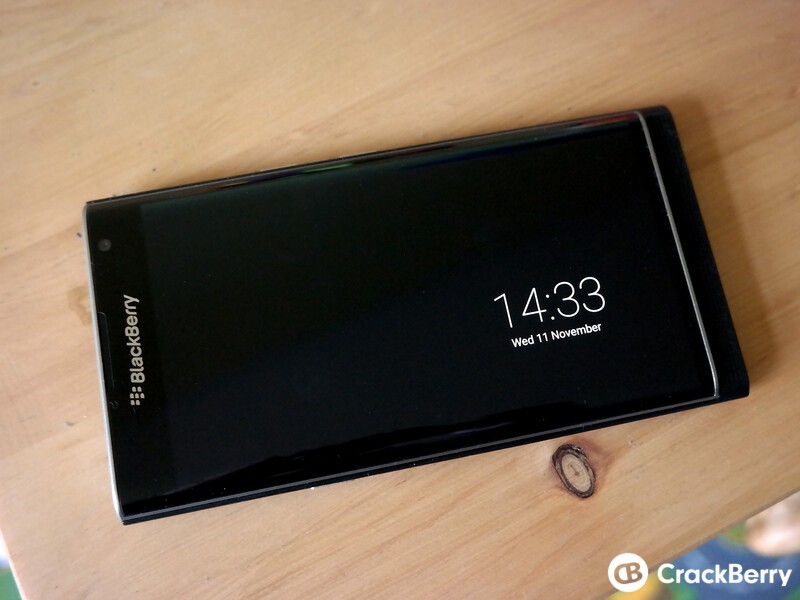 There are things that BlackBerry 10 has built in that those moving to the Priv are rightly nervous about losing. What seems a little to one person is a lot to another. Bedside Mode is one of those things.

Android doesn't have such a feature built in, or not in such a way that you'll find on a BlackBerry 10 smartphone. There are third-party apps in the Play Store that can help, but you might not need to go that far. As CrackBerry Forums member Phinhead54 has described.

With a little settings tinkering you can get as close as you can to Bedside Mode on the Priv.

"So, Bedside mode is one of my favorite BB10 features and I found a way, cobbled together from a few threads here, so credit to anyone who has posted pieces of this information on these forums, to sort of fake it on the Priv, at least well enough to make me happy. I thought I would put these things together in a single thread that would be easier for people to find."

It involves the built in Daydream feature and doing some things to your priority notifications. It's nowhere near as simple as it is to get the feature running on BlackBerry 10, but it's a decent enough workaround for those of you who were really worried about losing it. Even better with the optional charging dock BlackBerry offers for the Priv.

Check out the full guide at the link below.

How to fake Bedside Mode on the BlackBerry Priv