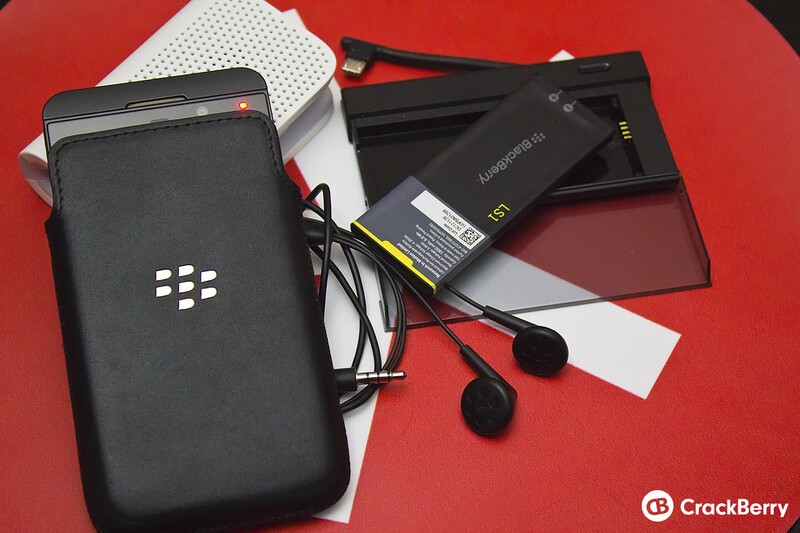 For some of the growing BlackBerry Z10 owner base battery life has been a concern. Some folks say the battery has been fine while others say they've not been overly pleased with it. In any case, the latest OS update for the BlackBerry Z10 was noted to have over 60 battery optimizations in it and as such there has been an ongoing thread in the CrackBerry forums discussing whether or not folks are seeing improved battery life.

The overall response has been that there is a difference and it's for the better. Although it's still early, mostly everyone on the CrackBerry team has reported the same difference as well. Whatever BlackBerry optimized, it was good. Have you been seeing better battery life on your BlackBerry Z10? If so, drop into the forums thread and let us know!