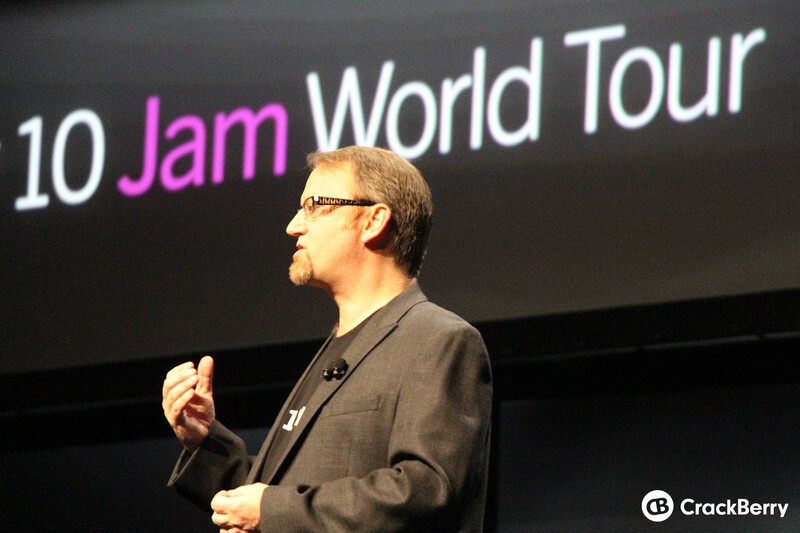 Alec Saunders, formerly the BlackBerry VP of Developer Relations and the QNX, has landed at Microsoft. Specifically, after having left BlackBerry back in October, Saunders is now a "Principal Technical Evangelist" at Microsoft Ventures, Microsoft's venture capital arm.

Said Saunders in a blog post announcing the move:

"So it was natural that one of the first companies I reached out to after leaving BlackBerry would be Microsoft. As of last Monday, I've rejoined Microsoft in the role of Principal Technical Evangelist. My beat is Canada – not just Kitchener-Waterloo. My boss is Microsoft Chief Evangelist and Corporate Vice President for Developer Experience, Steven "Guggs" Guggenheimer. I'm part of the global Microsoft Ventures team. And we run programs, like the Microsoft Ventures Accelerators, that are focused on helping early stage companies achieve their full potential."

Saunders previously worked at Microsoft in 1999 and 2000, working on the marketing of their home networking products. No word on if his signature musical acts will be making their way with him to Microsoft Ventures.