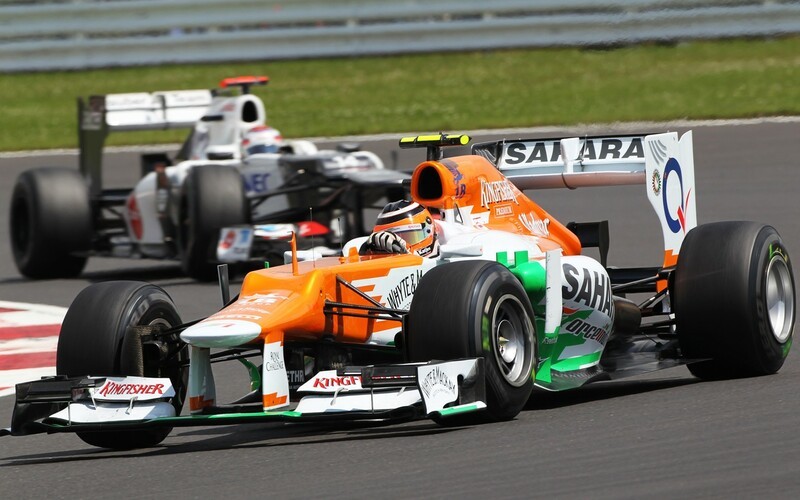 While we're obviously all about the BlackBerry-sponsored Team Mercedes AMG Petronas, it's still great to hear about other Formula 1 teams putting BlackBerry to good use as well. We actually haven't heard too much about just how Team Mercedes uses BlackBerry day-to-day, but Force India IT chief Adrian Collinson has nothing but good things to say about their team's use of BlackBerry devices.

We are exclusively using BlackBerry's at the moment and have been for a number of years as it gives us a very secure, closed environment

According to Collinson, Force India has various BlackBerry devices deployed to their over 300 staff members. Ranging from BlackBerry 6 devices all the way to new BlackBerry 10 phones. Collinson says that they are exploring the option of using iOS and Android devices with BlackBerry management software, however they don't provide the same level of out of the box security that BlackBerry offers.

For one of the big reasons they love BlackBerry, Collinson used the example of losing a phone during a race weekend. "With a BlackBerry, a standard BlackBerry, you give them another one, remote provision it and everything is exactly as they left it."

Collinson adds that even though BlackBerry gets a "bad rap", people coming to the team are familiar with the devices "So as a personal productivity device BlackBerry has been fine."