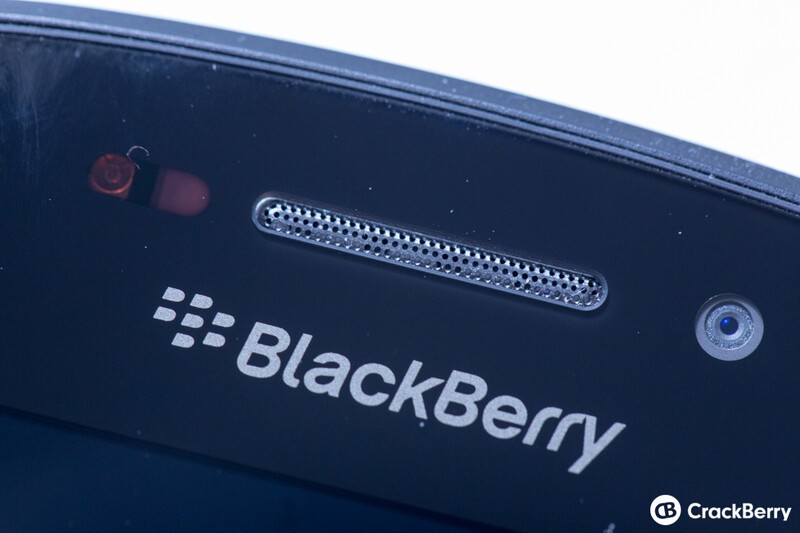 While the Q10 buzz is still high, many BlackBerry users are already looking ahead to future devices. CNET has revealed today that the next in line for BlackBerry users will be the BlackBerry A10 - a full-touchscreen device set to launch over the holiday season later this year. The A10 will be the successor to the Z10 and will take over as the "high tier" device for BlackBerry, moving the Z10 and Q10 to mid-tier with the upcoming Q5 as the entry-level device.

According to rumors, Sprint is already locked down to carry the A10 in November. They supposedly held off on the Z10 knowing that the A10 was in the pipeline.

If you recall, Sprint skipped over the BlackBerry Z10 and has yet to announce the availably of the BlackBerry Q10 while the other major US carriers are all on board. You can expect the A10 to be offer by plenty of other carriers as well however.

The A10 had been floating around as the previously rumored BlackBerry Aristo which was sporting some very impressive specs including a 1.5GHz quad-core Qualcomm processor and a 4.65-inch Super AMOLED display. We wouldn't be surprised if the A10 is now packing even better hardware and approaching the 5" screen territory.