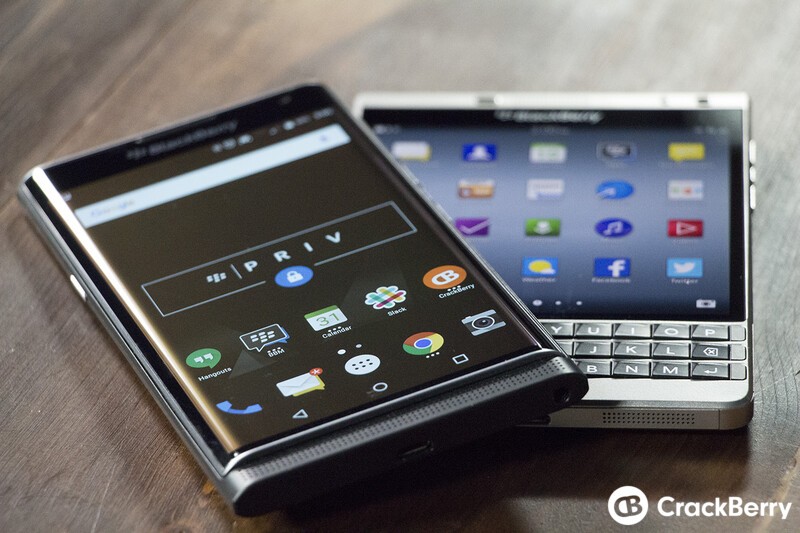 While some folks are still waiting for their Priv to arrive, I've had the fortunate pleasure of using the device for a while now and have been loving it, as one might have concluded from my review. For me, the transition to the Priv was pretty easy and using the Android experience that BlackBerry has built has been fantastic but one of the biggest questions that come up from folks considering a move into a Priv has been 'Is there anything you miss from BlackBerry 10?' and truth be told there is. In some cases, it's just a matter of finding a replacement but in others, there simply is no replacement. Let's take a look at five things I miss.

So there they are. Five things I miss from BlackBerry 10 and again, you're not likely to agree with them all and that's fine by me but if you've moved into a Priv if your own, then let me know in the comments what you miss from BlackBerry 10. Ultimately, there's nothing here that's a deal breaker I don't think, but others may feel differently.