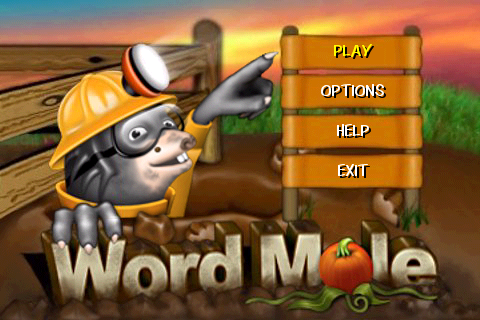 Last month when I was in Florida attending WES I reported back that more games would be shipping on the BlackBerry Bold than just Brick Breaker. In addition to everybody's favorite time killer, the version 4.6 operating system on the Bold would ship with Word Mole, Texas Hold 'Em 2, Sudoko, and Klondike. The last three are Magmic titles, while Word Mole is a Plazmic creation.

Will one of these games be the next Brick Breaker? Jibi thinks Word Mole might just have what it takes, especially if you're into the "educational yet fun" sort of thing. He posted some screen caps of Word Mole on the BlackBerry Bold, so take a look at this Scrabble Meets Whack-a-Mole game and start drooling for the Bold's release in anticpation.