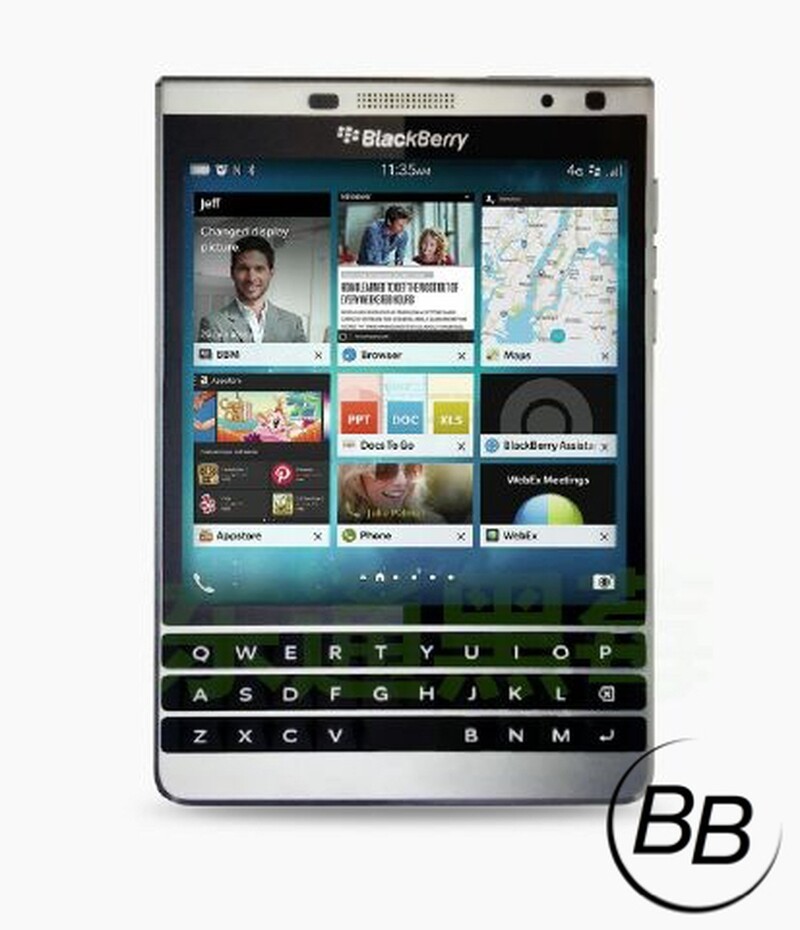 By now, everyone knows the story of the rounded off BlackBerry Passport for AT&T but there have been plenty of rumblings about another rounded off Passport as well and that device has been referred to as the BlackBerry Oslo, essentially an AT&T BlackBerry Passport that has been rumored for launch in China and a small number of various other regions. A new image and claims of it being the Oslo have now appeared over at BlackBerry Central.

According to the rumors, which should be taken with a grain of salt for now, the Oslo could potentially arrive at the end of June. As for specs, well, as expected they're very similar to the Passport as well with some minor differences. More specifically, the device will have a 3450maH battery and arrive with BlackBerry OS 10.3.2. Alas, like all rumors, we're just have to wait and see how this one turns out.

tl;dr: Chances are unless you live in China you'll likely never see this device. Remember the Bold 9788? Most people won't remember it at all. It was a China-specific device, so the precedent for them even existing is there. But that being said, there is conflicting reports in that area as well. Time will tell.