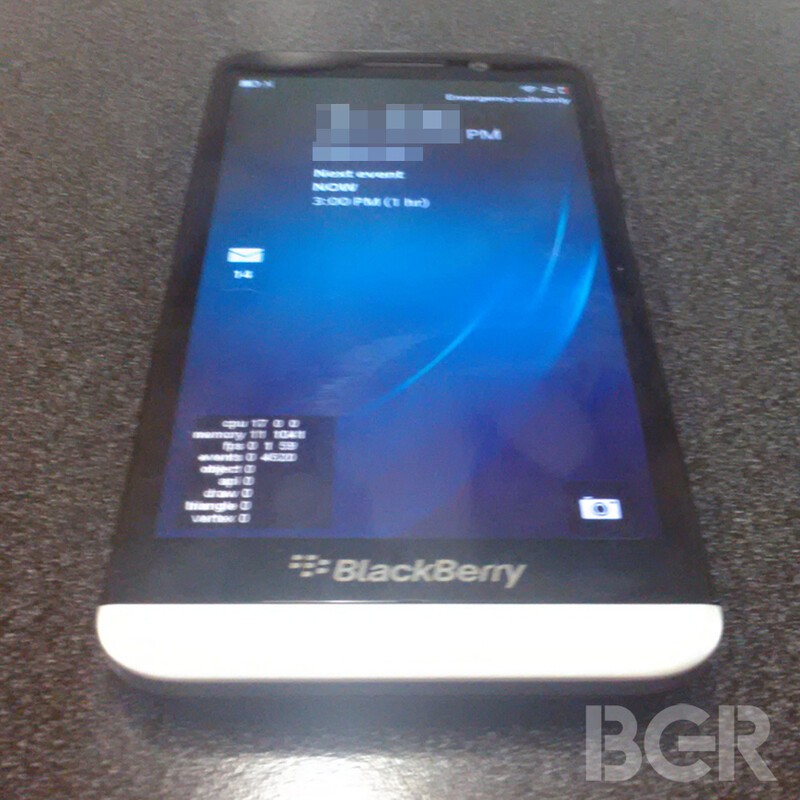 We're expecting a 5-inch 1280 x 720 display and a dual-core processor when it lands in the fall. The Aristo has been long-rumored, and though we aren't seeing a ton of surprises here in terms of physical design, it will be mixing in a bit of the BlackBerry Q10 style for the rear, apparently.

What do you guys think? Is the Z10 style good enough for the A10? What would you like to see in an extra-large BlackBerry?