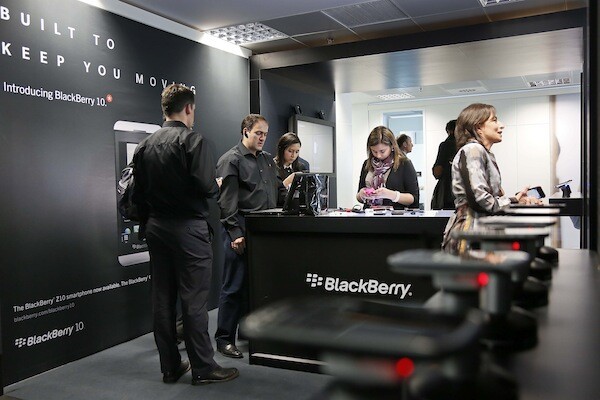 Mobile World Congress is all set to kick off in Barcelona, Spain February 24-27th and while the event has never really been big for BlackBerry, Terry Gou, chairman of Taiwan's Hon Hai Precision Industry Co. otherwise known as Foxconn is creating some buzz for BlackBerry. Gou recently made comments at a Hon Hai charity festival in Taipei that BlackBerry and Foxconn would be debuting their first Foxconn built device at Mobile World Congress.

We are working with them to design a new device, and we will showcase multiple devices at the trade show in Barcelona in February

Gou never mentioned device specifics but as we already know from comments made by BlackBerry CEO, John Chen, that device will be the BlackBerry Jakarta. A low-cost BlackBerry specifically targeted for emerging markets possibly available in March or April. Given that time frame, showing it off during MWC makes sense but Gou noted multiple devices. Maybe he just meant multiple devices built by Foxconn, not necessarily Foxconn built BlackBerry devices. In any case, we'll be on the ground in Barcelona to make sure whatever BlackBerry news happens, gets covered.