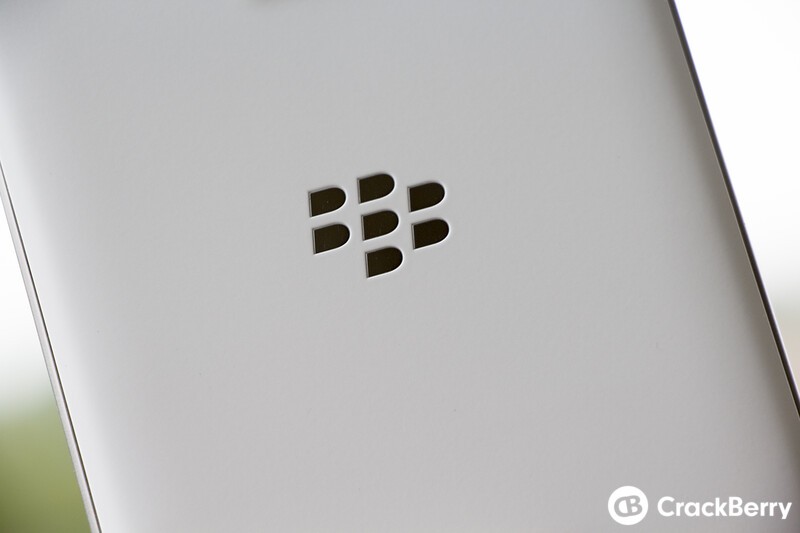 The first PT BB Merah Putih built BlackBerry-branded device has slowly been making its way through the certification process for Indonesia and has now finally reached the final step, meaning its eventual arrival might not be that far off. At this point, there's plenty of rumored specs floating about, but no images have appeared for the device simply known as BBC100-1. As for those rumored specs, well, they've come from @rquandt previously, and @krispitech. Here's a look:

At this point, it's a wait and see what happens scenario. BB Merah Putih hasn't exactly been making a lot of noise about this device coming and there's still plenty of details missing, but it certainly seems like we'll be hearing more soon.