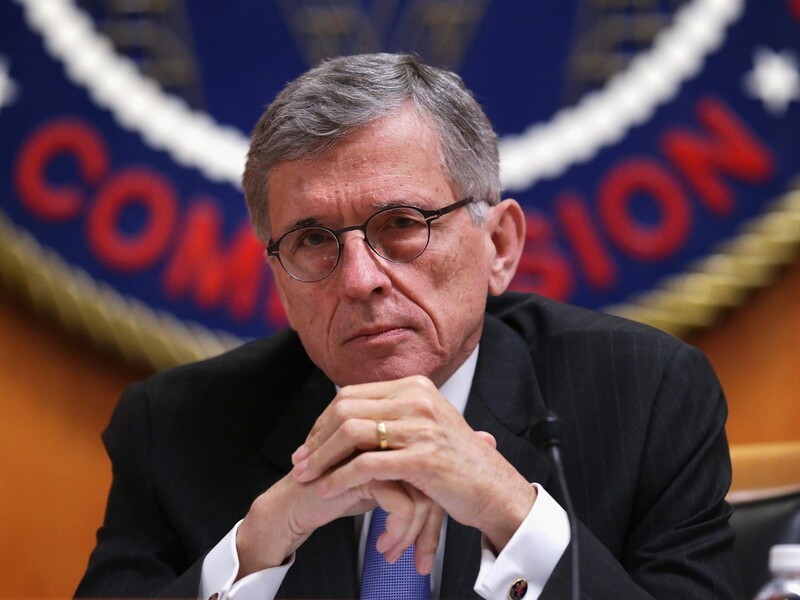 The Federal Communications Commission voted 3-2 today to regulate broadband providers like telephone and cable utilities under Title II of the Telecommunications Act. The FCC will also enforce a set of net neutrality rules for those companies. The changes were first proposed earlier this month.

The new rules would allow the FCC to ban both fixed and mobile broadband companies from slowing down or outright blocking access to websites and online services. It would also ban the use of data "fast lanes" provided by ISPs to services like Netflix.

As expected, the 3-2 vote was along political party lines, with Democrat FCC Chairman Tom Wheeler voting in the affirmative, along with commissioners Mignon Clyburn and Jessica Rosenworcel. Republican commissioners Michael O'Rielly and Ajit Pai voted against the new rules and changes. Even with this vote, the FCC's power to enforce these rules will almost certainly be challenged by broadband providers in court.