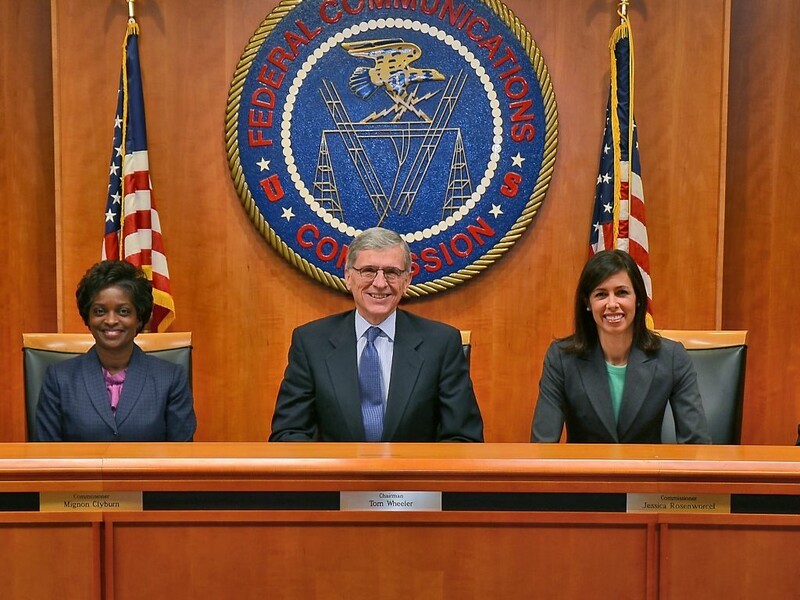 A new report says that the Federal Communications Commission could propose a set of regulations Thursday that would support net neutrality for both fixed and mobile broadband service providers. The proposal is likely to be similar to the ones that President Barack Obama announced in November 2014.

The Wall Street Journal reports that FCC Chairman Tom Wheeler will state that broadband providers should be regulated like telephone and cable companies under Title II of the Telecommunications Act, rather than information services. This change would allow the FCC more control over those broadband companies.

As part of these new regulations, Wheeler will also reportedly do away with so-called "fast lanes" for access to sites and services. That means ISPs would not be able to slow down speeds to certain websites and services like Netflix unless those companies pay those broadband providers extra for fast access.

A US federal court shot down the FCC's latest attempt to regulate broadband companies in January 2014 and we expect that those same companies will file a lawsuit against the commission if it makes the same move this week. It's likely that the debate on net neutrality will continue for years to come.