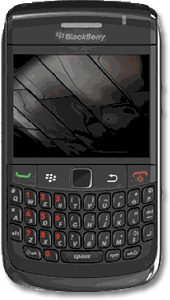 The little-know BlackBerry Curve 8980 has been revealed by the FCC today. We saw the device a while back with China Mobile branding, but haven't heard much since then. The Curve 8980 resembles the Bold 9700 from head to toe with the exception of the Curve 8900 keyboard. It sports a 3.2MP camera, quad-band GSM antenna, Wifi b/g/n and looks to be running OS 5. The device has yet to pop up on the radar for any carriers as of yet and with no official announcement it is still unknown if it will land on any North American carriers at this point. What do you think? Would you pick up a non-3G 8980 if it was made available? Sound off in the comments!