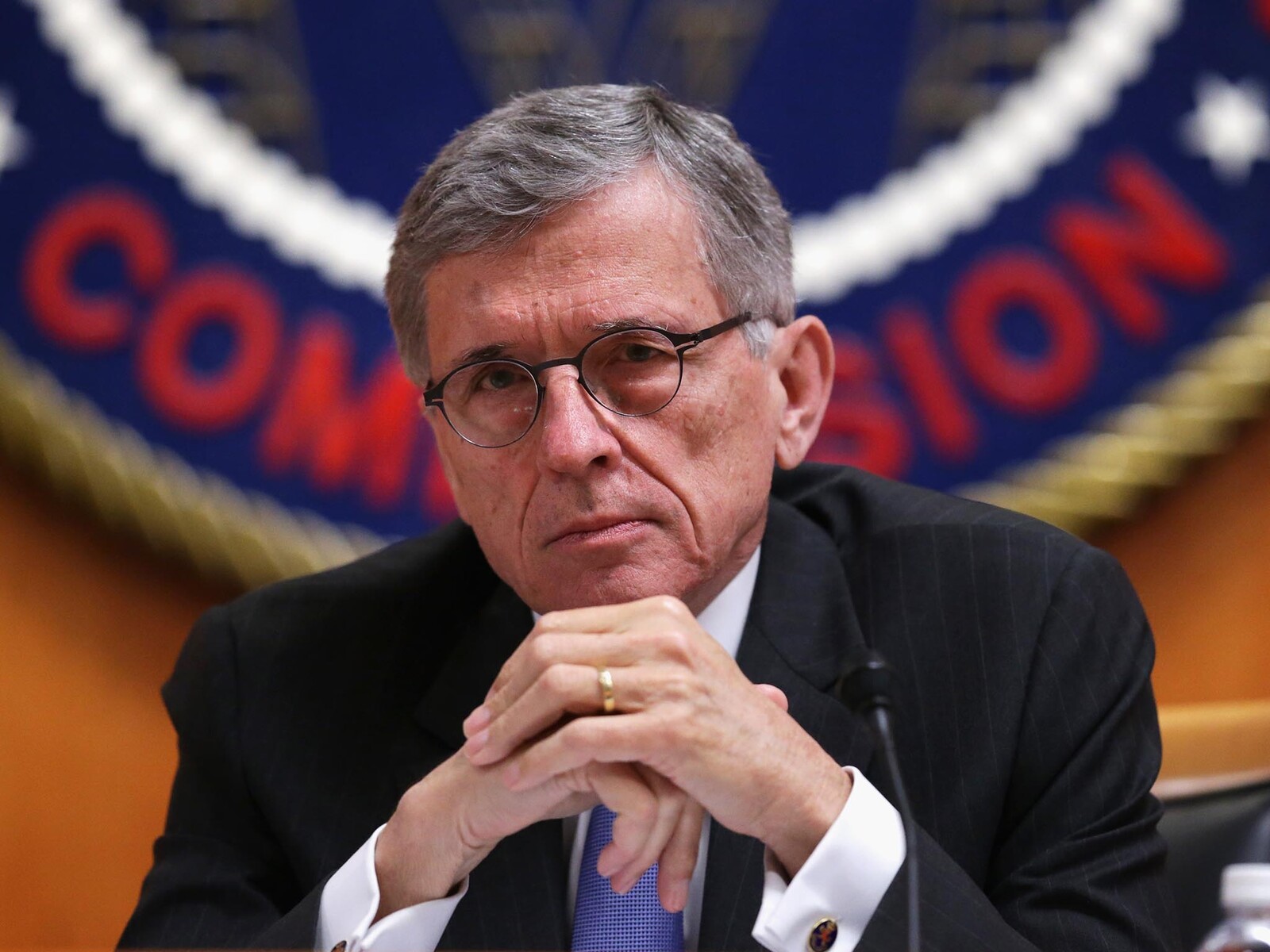 "I am submitting to my colleagues the strongest open internet protections ever proposed by the FCC. These enforceable, bright-line rules will ban paid prioritization, and the blocking and throttling of lawful content and services. I propose to fully apply—for the first time ever—those bright-line rules to mobile broadband. My proposal assures the rights of internet users to go where they want, when they want, and the rights of innovators to introduce new products without asking anyone's permission."

We can expect the ISPs to fight tooth-and-nail to derail the FCC's effort — expect particularly vociferous objections from the likes of Comcast and Time Warner. They'll claim that this will stifle competition (when the two don't compete at all) and investment (when they've been investing in upgrading their networks for decades without using any of the potentially-violating tactics they seek to employ). They'll say that this is bad for the internet, when the internet has flourished under the blanket assumption of these very same rules. What the FCC is proposing is to set the current operating conditions of the internet as the standard operating conditions, to enshrine into regulation that this is how the internet should work going forward.

In a surprise twist, the FCC even plans to apply these rules to mobile network operators. Previously the FCC had taken a more hands-off approach to cellular networks, but it appears they're poised to enforce net neutrality principles onto wireless carriers that have played fast-and-loose with the idea.

We've been watching this fight unfold for months now, and things are about to get very real.