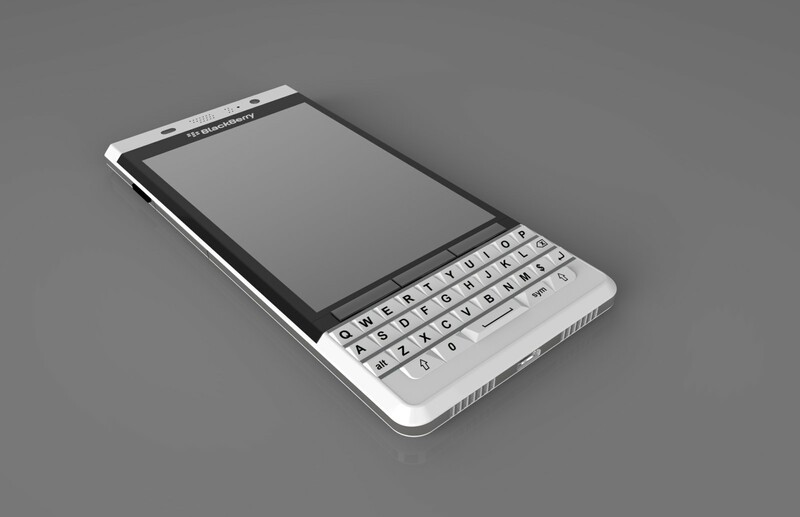 Although it's seemingly still early days for the BlackBerry Vienna, there are already plenty of people excited about the still unofficial device. Shortly after we posted up the first pics of the Vienna, we opened up the forums as well and they've been busy with people looking for more info, discussing possible specs and more.

Like many other devices in the past that have appeared before an official announcement, we're now starting to see some fan-made renders of the Vienna. CrackBerry Forums member, Haaszkrissz, has spent some time building the Vienna in 3D in an effort to give everyone a better look at what could be.

Needless to say, the designs are not fully accurate as the correct dimensions and such are still not yet known for the Vienna but, these renderings are looking pretty good. You can check out the full album on Haaszkrissz's Flickr page.