Facebook has announced it will be making more changes for its News Feed in the coming weeks. Posts from friends that Facebook users care about most will be placed higher in the News Feed with this change. 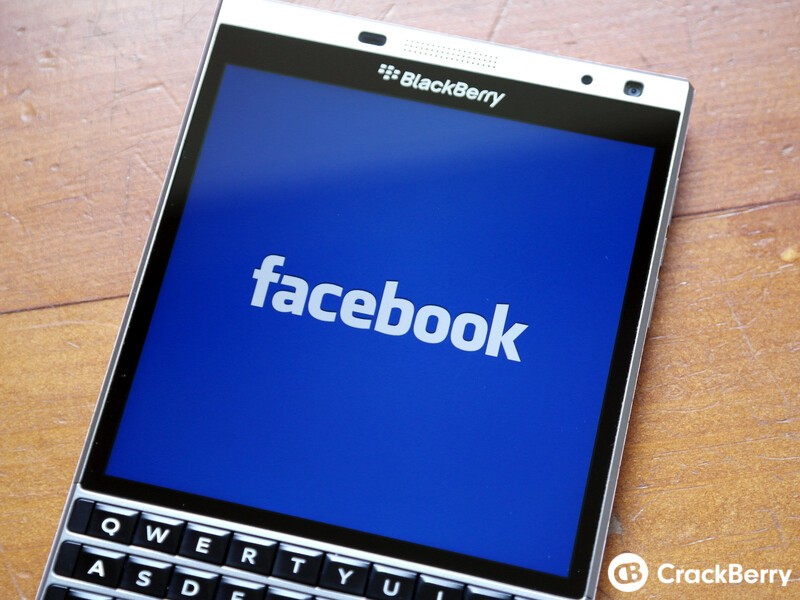 We previously made an update that tries to ensure that stories posted directly by the friends you care about, such as photos, videos, status updates or links, will be higher up in News Feed so you are less likely to miss them.

We've heard from our community that people are still worried about missing important updates from the friends they care about. For people with many connections this is particularly important, as there are a lot of stories for them to see each day. So we are updating News Feed over the coming weeks so that the things posted by the friends you care about are higher up in your News Feed.

Facebook adds that some Pages could see their reach and referral traffic go down as a result of these News Feed changes. In a separate blog post. Facebook revealed some of the values it has put in place when it comes to developing and updating its News Feed:

Facebook was built on the idea of connecting people with their friends and family. That is still the driving principle of News Feed today. Our top priority is keeping you connected to the people, places and things you want to be connected to — starting with the people you are friends with on Facebook. That's why if it's from your friends, it's in your feed, period — you just have to scroll down. To help make sure you don't miss the friends and family posts you are likely to care about, we put those posts toward the top of your News Feed. We learn from you and adapt over time. For example, if you tend to like photos from your sister, we'll start putting her posts closer to the top of your feed so you won't miss what she posted while you were away.