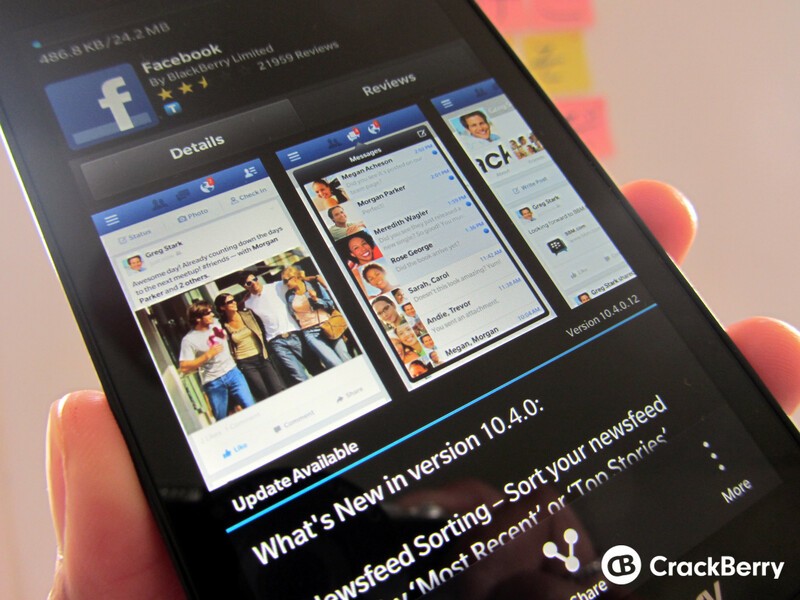 One of Facebook's team members that helped to run secret psychological experiments on some of its users has now written a note explaining the motivations behind their efforts, adding an apology for how its scientific paper on the research describe their efforts.

In a post on his own Facebook page, the paper's co-author Adam Kramer stated the company wanted to run these tests because they care about the emotional impact their network has on its users. The company decided to run the experiment in January 2012 on over 600,000 users without their knowledge. Facebook changed those users' news feeds to highlight either positive or negative posts from their friends.

The results of that experiment were published earlier in June in Proceedings Of The National Academy Of Sciences but came to light this weekend. Some Facebook users have since expressed concerns about how the company conducted these efforts. In his post on Sunday, Kramer wrote:

We felt that it was important to investigate the common worry that seeing friends post positive content leads to people feeling negative or left out. At the same time, we were concerned that exposure to friends' negativity might lead people to avoid visiting Facebook. We didn't clearly state our motivations in the paper.

Ultimately, the goal of their efforts in 2012 was to make Facebook a better service for users, according to Kramer, and they created their experiment without any intention to upset anyone. He added:

I can understand why some people have concerns about it, and my coauthors and I are very sorry for the way the paper described the research and any anxiety it caused. In hindsight, the research benefits of the paper may not have justified all of this anxiety.

Kramer hinted that Facebook might change how it conducts this type of research in the future, stating they are "working on improving our internal review practices." How do you feel about Kramer's explanation on these secret experiments that were conducted without the awareness of some Facebook users?

Source: Adam D. I. Kramer on Facebook via Engadget