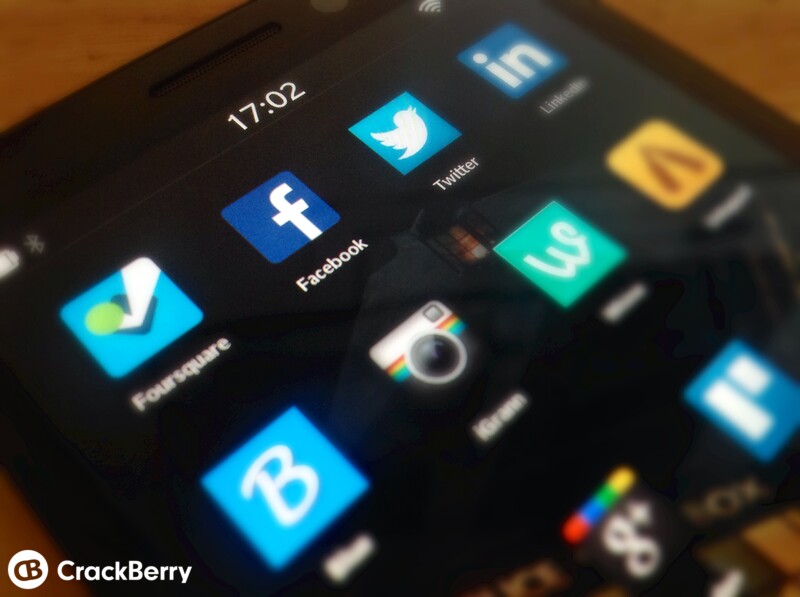 A report from a team at Facebook that was first published in a scientific journal earlier this month reveals that the social network ran secret psychological experiments on 600,000 users without their awareness.

The report, published in the Proceedings Of The National Academy Of Sciences, stated that back in January 2012, Facebook changed those users' news feeds to highlight either positive or negative posts from their friends. The paper stated:

When positive expressions were reduced, people produced fewer positive posts and more negative posts; when negative expressions were reduced, the opposite pattern occurred. These results indicate that emotions expressed by others on Facebook influence our own emotions, constituting experimental evidence for massive-scale contagion via social networks.

Facebook's Data Use Policy does give the company broad access to conduct these kinds of experiments, stating that users agree to "data analysis, testing, research and service improvement" when they sign up to use the social network. The paper does state that a machine was used to handle this experiment and no personal data from those 600,000 users was accessed.

If you are a Facebook user, how do you feel about the fact that it's possible your news feed could be manipulated in this way by the company for research?

Source: The Proceedings Of The National Academy Of Sciences via AV Club