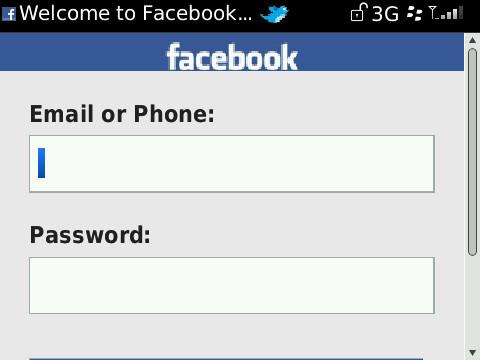 I received a Facebook message last night, I clicked through a link and was taken to a strange version of Facebook mobile. I assumed that m.facebook.com had received an overhaul, but after refreshing I saw the same ol' Facebook mobile. A quick bit of recon turned up nothing and that was that. Well browsing through my RSS feeds this morning I came across a post on our sister site precentral.net that said Facebook mobile has been revamped. Apparently x.facebook.com is the way to go for smartphone users. This mobile site is optimized for smartphone browsers, and this is the site that is sporting a new look. I had no idea x.facebook.com exsited, but it definitely will land in my bookmarks now.