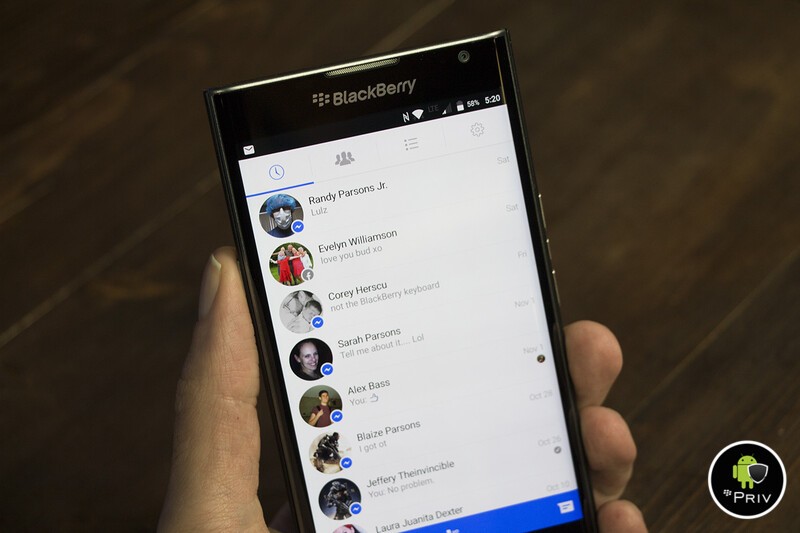 Facebook has begun a slow rollout of a new feature for its Messenger app that it hopes will make sharing photos easier. Called Photo Magic, the new feature uses facial recognition technology to find photos of your friends in your camera roll.

Photo Magic is rolling out now in Australia, coming to Android first, followed later this week by iOS. It is expected to expand to more countries over the next few months.