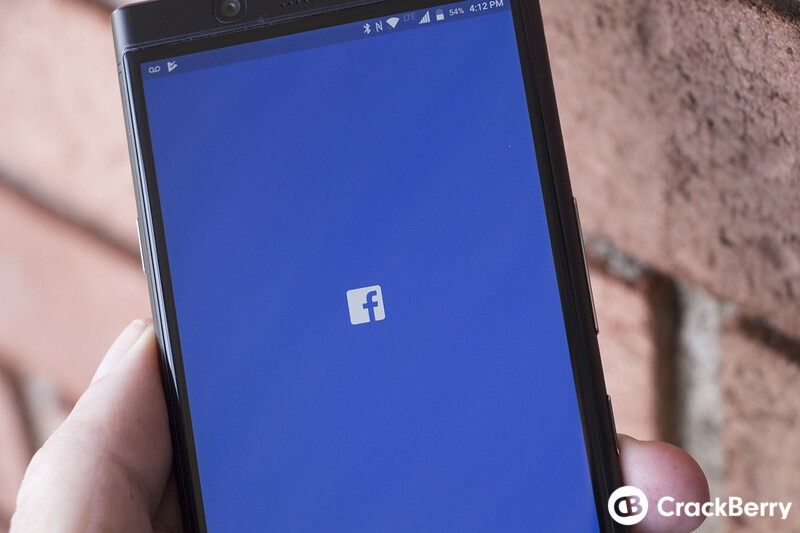 The legal battle that started back in March between BlackBerry and Facebook has now escalated to Facebook returning legal fire in claims that BlackBerry infringed several Facebook patents covering voice messaging, GPS data and more. The complaint, filed on Tuesday, highlights six patents.

As expected, the 118-page complaint goes through each patent and provides examples of infringement in detail. For most of the patents, it looks like Facebook is concentrating on BlackBerry's Enterprise offerings as BBM Enterprise and BlackBerry Radar make up a lot of the complaints. You can check out the full filing below.