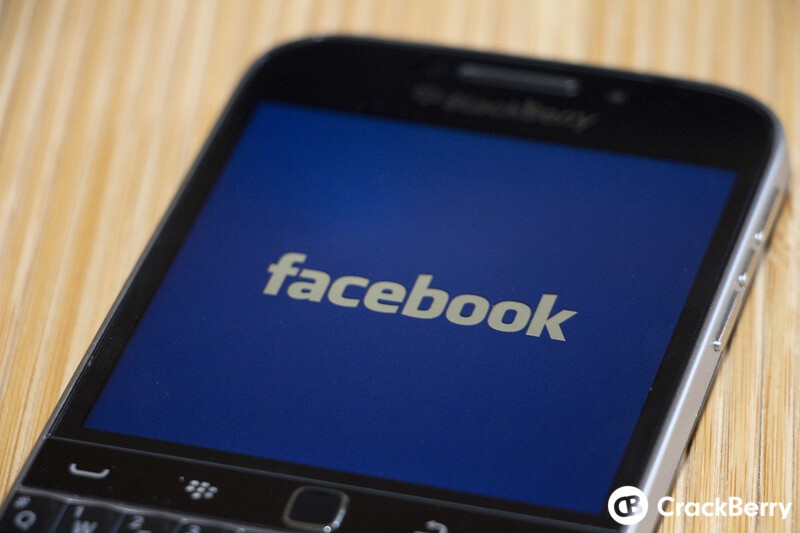 For months now, the Facebook app on BlackBerry 10 has been in need of an update due to the app simply not functioning as it should. A new build has finally been pushed to BlackBerry World but to be honest; you 're probably not going to like it. Why? Well, because the app has been reduced to nothing more than a web browser link, meaning you're going to lose all BlackBerry Hub integration and sharing functionality. I know what some of you are thinking. Big deal, I'll just keep the old version, right? Nope. That will stop working as of March 31st, 2016 as noted in the BlackBerry Knowledge Base article that goes along with the update.

Those wishing to continue using Facebook are encouraged to move to the web-based experience which will provide the most feature rich alternative. To transition to the web based experience, users should visit BlackBerry World on their device and apply the available update for the Facebook application.

What capabilities will be gained using the updated version of the application on both platforms?

What functionality will be lost with the updated version of the application?

Why does Android and iOS continue to have a native application, but not BlackBerry?

Why is the application prompting to logout of FaceBook?

As I mentioned above, the Facebook app has been in need of an update for months now, and it seems rather than fixing it BlackBerry decided to just go ahead and effectively kill it because of the lack of API access from Facebook. Not overly surprising just rather disappointing. What's next? The Twitter app? Will that simply become nothing more than a browser link as well, because that's easier than updating the app? The app itself is already broke in multiple ways so it might as well be removed.

Thankfully, there's still options out there for third-party Facebook apps. The Facebook app 'update' is live right now, so you can grab it or wait until March 31st when it will stop working altogether and then update. It's worth noting again; this is on Facebook, not BlackBerry so if you're angry, direct your anger to Facebook.