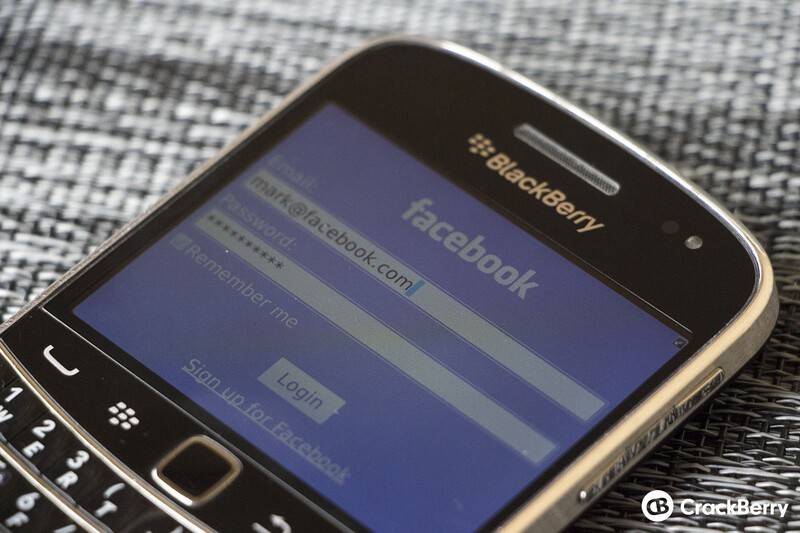 If you're looking for some BBOS love, the BlackBerry Beta Zone never fails to deliver. Facebook for BBOS v4.4.0.9 has now arrived in the BlackBerry Beta Zone and while it's really only a small change, it's still an update that will make some folks happy. According to the change log, it addresses issues with multiple photo uploads to Facebook, so if you're a Facebook user and have been having issues, give it a go.