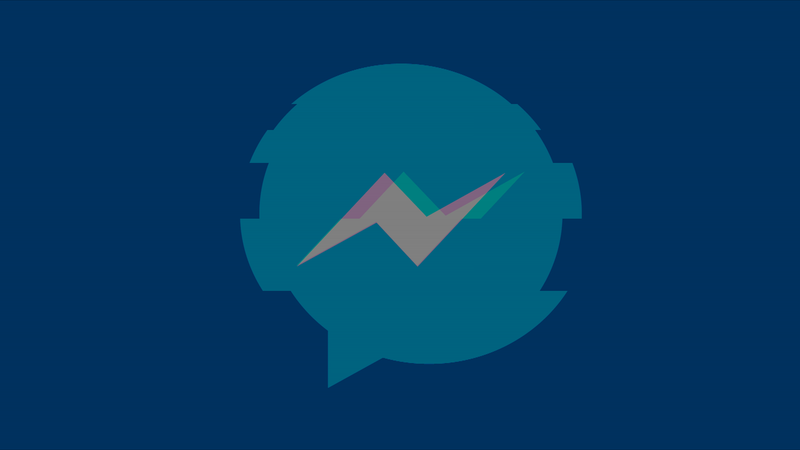 Facebook just can't seem to do anything right these days. After the whole Cambridge Analytica news and getting caught storing call and text logs for Android users who used Messenger, it has now come out that Facebook was secretly deleting messages sent by Mark Zuckerberg and other executives at the company.

In a weird effort to make things right, Techcrunch is now reporting that Facebook will introduce an "unsend" feature to Messenger at some point later this year despite there being no details offered on how it will work, Facebook noted:

We will now be making a broader delete message feature available. This may take some time. And until this feature is ready, we will no longer be deleting any executives' messages. We should have done this sooner — and we're sorry that we did not."

Facebook already has its Secret Message feature for encrypted chats in place which allows messages to have a set expiry time but this sounds as though it might be a more refined version of that. There's a joke here about how Facebook is chasing BBM features yet again with their whole message retraction. Perhaps BlackBerry will have to review their lawsuit.