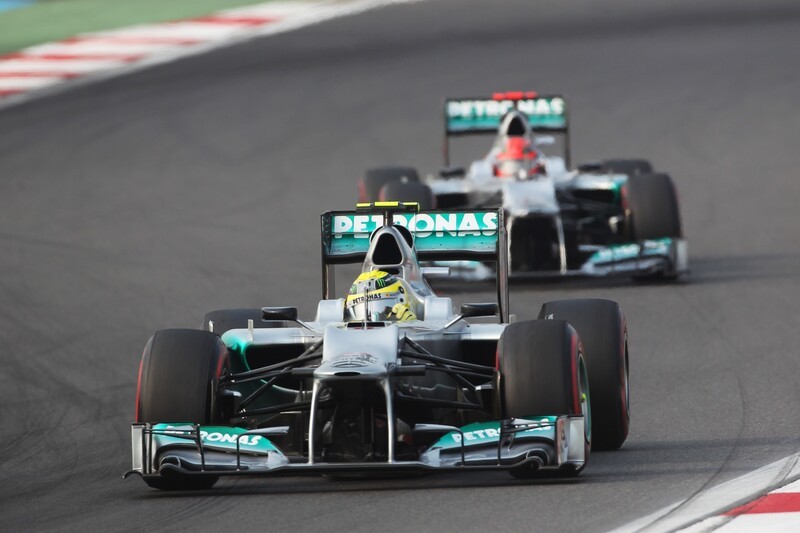 It was the second race in just as many weeks on the Formula 1 circuit, but that didn't stop the BlackBerry-sponsored Mercedes duo of Lewis Hamilton and Nico Rosberg from strutting their stuff. From practice through qualifying, it was clear that the two were out to continue their epic 2014 run — holding down the 1 and 2 positions for the race start on Sunday.

The Mercedes cars jumped off the line with ease and really never looked back. Hamilton held a commanding lead for most of the race, only put back by the safety car late in the race, dropping his 10-second lead over teammate Nico Rosberg. In the final — and perhaps most exciting laps — Hamilton and Rosberg battled to the finish, placing 1 and 2 with Hamilton taking top honors. Red Bull's Daniel Ricciardo was narrowly beaten by Force India's Sergio Perez who took the third spot on the podium for the first time in over 2 years.

Safe to say this season is off to an amazing start for the Mercedes team. Rosberg and Hamilton hold onto the 1 & 2 overall spots for the season so far. The next race takes place in Shanghai in two weeks.