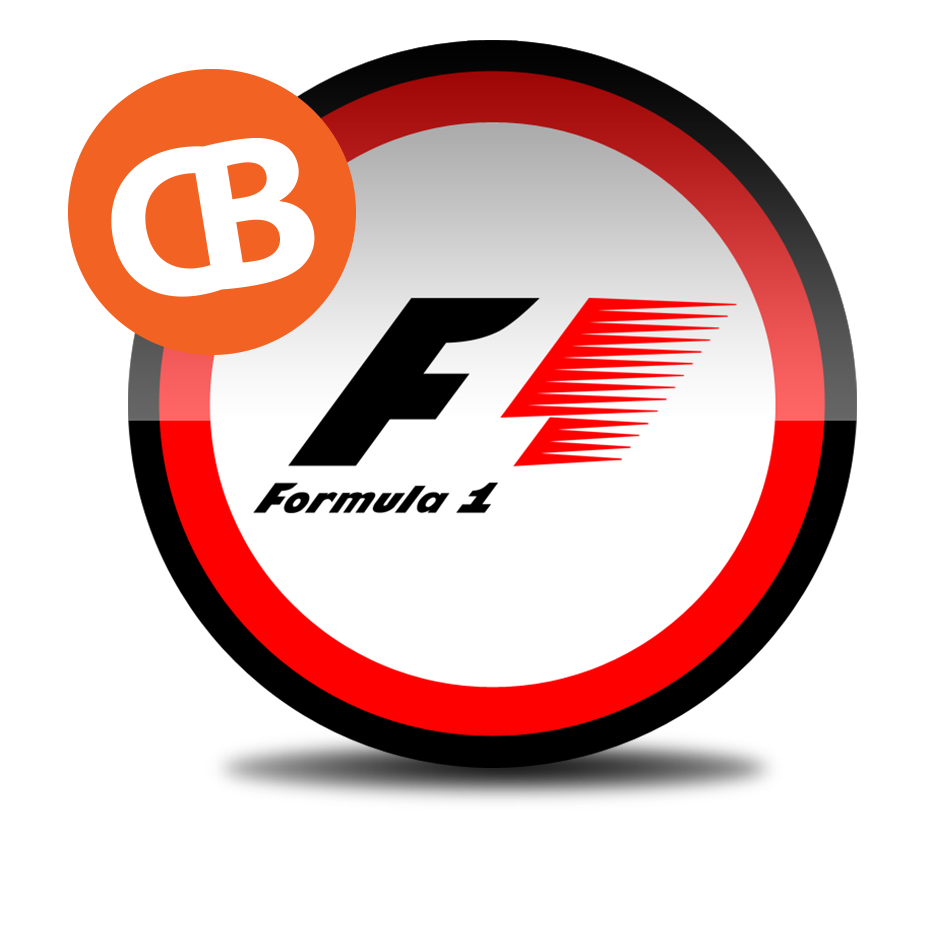 In February of 2013, BlackBerry stepped up their game by announcing their partnership with the Mercedes AMG Petronas F1 racing team. BlackBerry is the teams official mobile computing partner and their logo is front and center on the F1W05 Silver Arrow.

BlackBerry CMO Frank Boulben believes that F1 is a natural fit for BlackBerry.

"Formula One is all about precision engineering, design and innovation - three values that mirror the approach that's gone into creating BlackBerry 10."

As of the close of 2014 season, between Lewis Hamilton and Nico Rosberg, there were 16 wins, 18 pole positions, 12 fastest laps and 31 podium finishes. Plus, there was eleven one-two wins in a single season which, broke the previous record put in place by McLaren in 1988. That alone would be a great season for the team but they also won the Constructors' Championship and for the second time in his career, Lewis Hamilton has claimed the FIA Formula One World Drivers' Championship trophy.

Solid start for Hamilton and Rosberg

** UPDATE ** - Race over! One-two finish for Lewis Hamilton and Nico Rosberg at the Australian Grand Prix. That is the 30th F1 win for the Silver Arrows! Sebastian Vettel and the Ferrari team took the 3rd pole position. To conduct the after race interviews, the Terminator himself, Arnold Schwarzenegger hit the podium. F1 is back and the 2015 season is already off to a great start for...

The BlackBerry sponsored MERCEDES AMG PETRONAS Formula One Team ended the 2014 season on top with 16 wins, 18 pole positions, 12 fastest laps and 31 podium finishes throughout the 2014 season between Lewis Hamilton and Nico Rosberg plus, eleven one-two wins in a single season which, broke the previous record put in place by McLaren in 1988. Lewis Hamilton won the first ever Formula 1...

From the office to the track, the MERCEDES AMG PETRONAS F1 team stays secure with BlackBerry

It's hardly a secret that BlackBerry is one of the sponsors for the MERCEDES AMG PETRONAS F1 team. The partnership was announced back in February 2013 and continues today but rather than just being a sticker on the cars and a logo on the teams gear and fire suits, BlackBerry is deeply involved in the organization by providing BES 10 encrypted solutions and handsets across the board....

If you have some questions you've always wanted to ask Lewis Hamilton, you might finally be able to get some of them answered. The MERCEDES AMG PETRONAS BBM Channel is hosting a live Q&A session with none other than Lewis Hamilton himself on Monday, June 30th, 2014 at 14:00 GMT. You will of course have to subscribe to the MERCEDES AMG PETRONAS BBM Channel in order to gain access so...

A wonderful weekend of CrackBerry fun at the Canadian Grand Prix!

What an AWESOME weekend!! The 2014 Canadian Grand Prix is now racing history, and what a race it was. I can't help but think maybe the CrackBerry team's presence brought a bit of bad luck, as for the first time this year the Mercedes F1 Team — who is sponsored by BlackBerry — was not at the top of the podium on Sunday afternoon. That said, it was easily the most exciting race of the...

Within the Formula 1 MERCEDES AMG PETRONAS Formula One Team organization, there are BlackBerry devices all over the place. Hundreds of team members use them to communicate on a daily basis, and the 60+ team members that travel the globe during the season really put their devices to the ultimate test. BlackBerry helps to give them a solid ground of communication and security whether at...

Leave a comment to this article for your chance to win a size XL Limited Edition Team CrackBerry Racing Polo! The Canadian Grand Prix is fast approaching, and Team CrackBerry is getting revvvved up for it. I'll be in Montreal for the event, as will CrackBerry's Adam Zeis and James Falconer, and we aim to have a ton of fun all weekend as we take in the Formula 1 action and meet-up with...

We're just over a week away from the Canadian Grand Prix in Montreal, and our plans to have some CrackBerry fun and spread the BlackBerry love all weekend in Montreal are coming together nicely. If you love CrackBerry, love Formula 1 and are going to be in Montreal the weekend of June 6th, 7th and 8th, you'll definitely want to read this post. And if you by chance missed our earlier...

Join CrackBerry in Cheering on Team BlackBerry (Mercedes) at the Canadian Grand Prix!

BlackBerry's former Chief Marketing Officer, Frank Boulben, inked a sponsorship deal last year with the Mercedes Formula 1 team. The deal is for three years, and while Mercedes did OK in 2013, the 2014 season is off to an AMAZING start. A lot of rules changed for 2014, and Mercedes clearly nailed the design of their new car. Five races into it, Mercedes has won EVERY SINGLE RACE. They'...

If you're getting hot and heavy with the 2014 Formula 1 season, you can now show your support with some awesome wallpapers. The official Mercedes AMG Petronas pages has posted up some great shots of the BlackBerry-sponsored cars as well as drivers Nico Rosberg and Lewis Hamilton. If you're at all a fan of the team (as you should be!) then these can help show off your F1 spirit. The...

Ahead of the Australian Grand Prix in Melbourne, Team Mercedes Formula 1 driver Nico Rosberg took some time out of his busy schedule to chat with some fans over BBM Channels — through a live chat on the Mercedes AMG Petronas official channel — and answered some burning questions. He had all kinds of things thrown at him, like What is your fav Mercedes car ever?, What are your...

It was the second race in just as many weeks on the Formula 1 circuit, but that didn't stop the BlackBerry-sponsored Mercedes duo of Lewis Hamilton and Nico Rosberg from strutting their stuff. From practice through qualifying, it was clear that the two were out to continue their epic 2014 run — holding down the 1 and 2 positions for the race start on Sunday. The Mercedes cars jumped...

Sitting in the pole spot in Malaysia for the second straight race, Lewis Hamilton had much higher hopes for even finishing the race this time. He has a 100% finish rate in Malaysia though, and once things got going it was clear he wasn't going to let that number change. Right from the start Lewis took a commanding lead and never looked back. His teammate Nico Rosberg held on strong...

Team Mercedes / BlackBerry gets the win at the Australian Grand Prix

This weekend marked the start of the 2014 Formula 1 season with the Australian Grand Prix in Melbourne. Lewis Hamilton sat on the pole with solid chance of taking home the win — only it was his teammate, Nico Rosberg, who would cross the line first. After just three laps, Hamilton was forced to retire due to a failed cylinder. It was definitely a disappointing start, but there was a...

The 2014 Formula 1 season kicks off this weekend with the Rolex Australian Grand Prix, marking the return of Lewis Hamilton and Nico Rossberg in the BlackBerry-sponsored Mercedes AMG Petronas car. This year looks to be a good one and is packed with plenty of changes that should make it an interesting one as well. Some drivers have moved around and some have moved on. There are a handful...